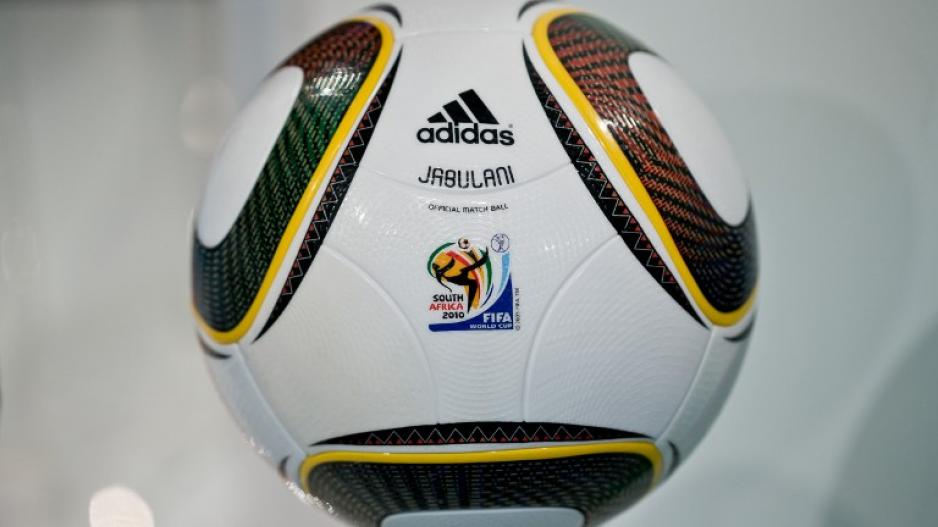 Government admits Safa ordered FIFA to pay former football official Jack Warner $10-million, but it denies this was a bribe.

CAPE TOWN - Will the FBI question any South Africans in connection with the FIFA corruption investigation?

Government admits Safa ordered FIFA to pay former football official Jack Warner $10-million, but it denies this was a bribe.

Meanwhile, Chuck Blazer, another former FIFA executive, has admitted that he and others accepted bribes in connection with South Africa hosting the 2010 World Cup.

The admissions come in a newly-released transcript from a 2013 US hearing in which Blazer pleads guilty to 10 charges.

He says the US attorney general goes into tremendous detail when it investigates global corruption cases.

Blazer is said to have agreed to record his colleagues using a microphone hidden in a keychain.

The question is: was he recording any phone calls to South Africans?

Government and lawyers have told all members of the 2010 Local Organising Committee not to comment publicly on any of these allegations.

* eNCA reporter Annika Larsen has more on this story. Watch the video in the gallery above.