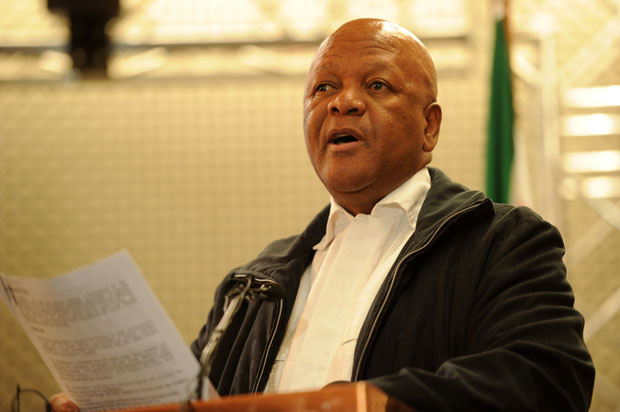 Minister in the Presidency Jeff Radebe says One of the 26 people injured in the Nigeria church building collapse has opted to stay in that country.

PRETORIA - Minister in the Presidency Jeff Radebe said that the claims that a South African official paid a bribe to FIFA to host the 2010 World Cup are untrue.

The awarding of the 2010 FIFA World Cup to South Africa is being investigated by the FBI.

The US Attorney General told a press conference on Wednesday that bribes were allegedly paid to FIFA officials to award the 2010 tournament to South Africa.

"As far as we were concerned, we received a clean audit report from Ernst and Young a reputable audit firm.

"There has never been a suggestion that anything untoward happened,” Radebe said.

Radebe was speaking at a post cabinet briefing in Pretoria on Thursday.

“I was also part of the local organising committee,” Radebe said laughing.

He reminded journalists that at the end of the 2010 FIFA World Cup, FIFA president Sepp Blatter said the event in South Africa was one of the best ever.

“About what came yesterday [Wednesday], the due process will take place,” he said.

Sports Minister Fikile Mbalula is expected to release a statement on the issue later on Thursday.