Fifth suspect in KFC assault video hands himself in 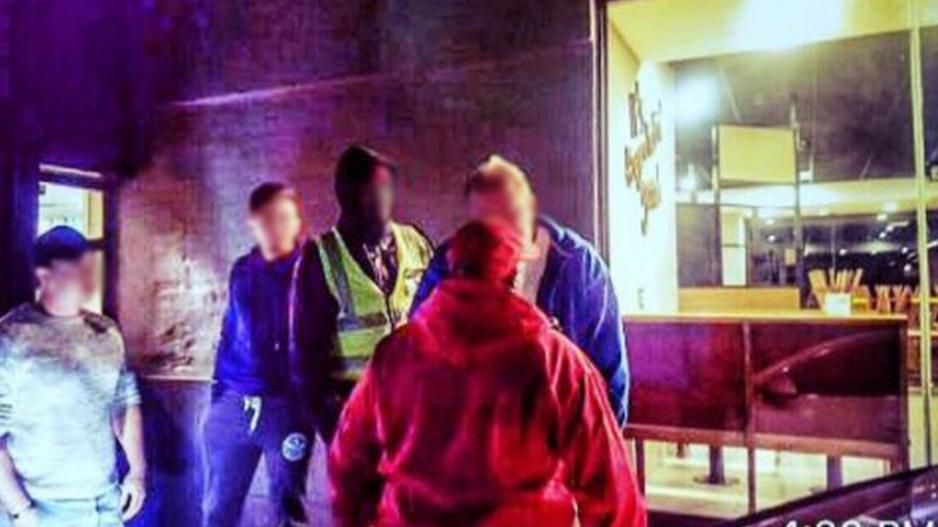 An alleged racist attack at the KFC in Montana has sparked outrage on social media.

JOHANNESBURG – A fifth suspect involved in last week's assault at a Pretoria KFC has handed himself in to police.

The suspects were caught on video assaulting a black couple at Montana KFC.

Four of the suspects were arrested at the scene.

One was granted bail.

The others remain in custody. One because he has a previous conviction.

The others provided the police with false information.

The fifth man is expected to appear in court for a bail application on Tuesday.

A sixth suspect remains at large.