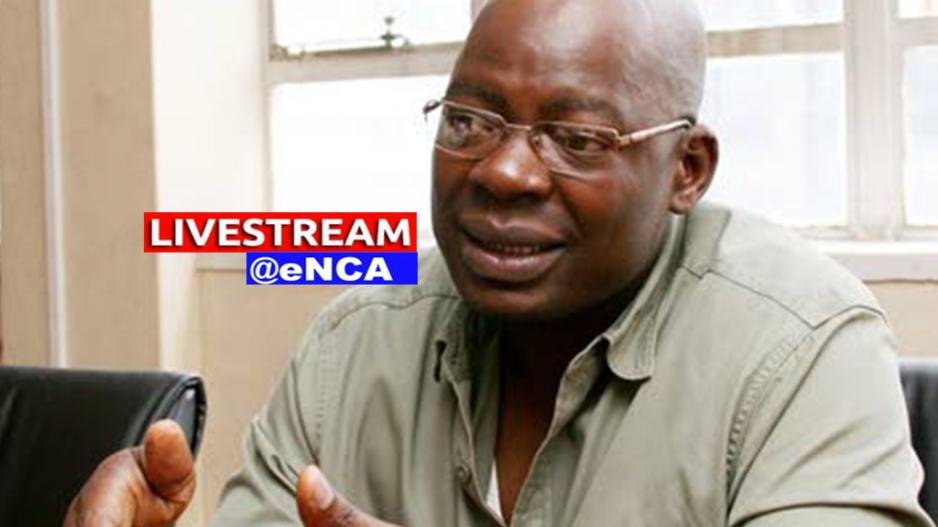 JOHANNESBURG - The tripartite alliance is divided over the possible recall of Pravin Gordhan as Finance Minister.

The South African Communist Party (SACP) is fighting back against the president's rumoured plans to recall Gordhan.

It says the ANC should not gamble with the legacy of people like Ahmed Kathrada.

Details are yet to emerge on what was on the agenda.

There has been fresh speculation of a looming cabinet reshuffle and Pravin Gordhan's future as finance minister is still not clear.

As Gordhan's future hung in the balance, more volatile trading in the rand underlined his reputation as an emblem of South Africa's stability among investors.

Local assets have been under pressure since Monday when Zuma ordered Gordhan to abandon an investor roadshow in Britain and fly home. Zuma has not given a reason for the recall.

"I don’t think there will be an announcement at the cabinet meeting now of the reshuffle. But it’s clear that a reshuffle is coming."

He was singled out by the Ahmed Kathrada Foundation, which says he represents values of which Kathrada was proud.

After attending Kathrada's funeral, Gordhan said that he will "open a new chapter" of his life if speculation that Zuma is set to sack him possibly later in the day proves correct.

"You deal with it in a professional way ... and if one is told one's services are not required any longer, that's the end of one chapter, and we open a new chapter," he said.