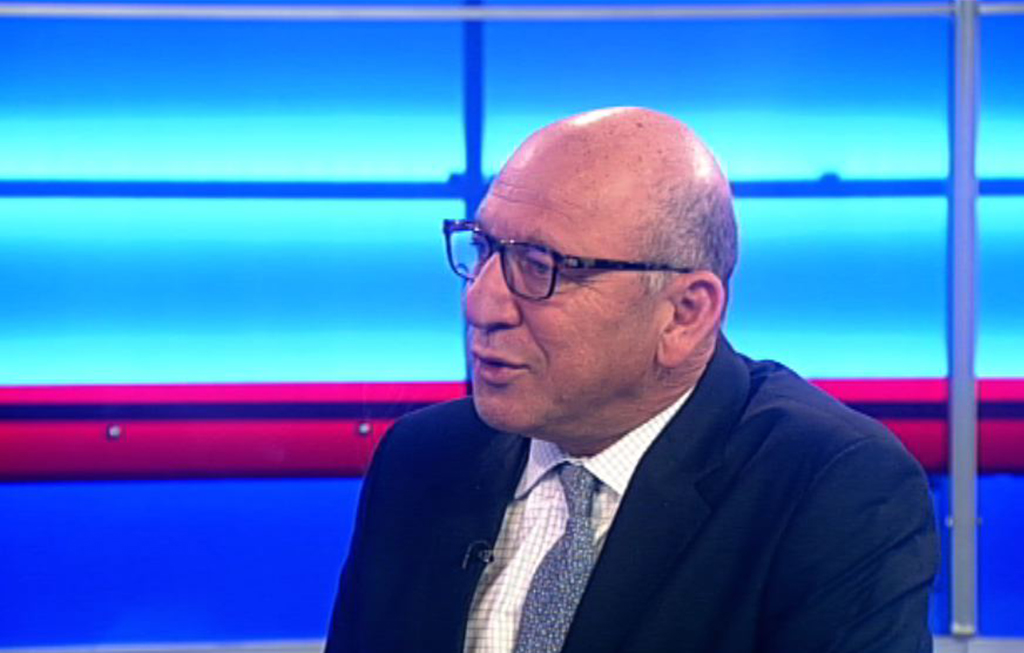 He spoke to senior anchor Iman Rappetti in studio about the probe into the so-called SARS Rogue Unit.

PravinGordhan Manuel: I&39;d hate to suggest this is all about corruption&money,but I&39;m running out of ideas as why president acts in this way

PravinGordhan Manuel: I stand by the fact that the SARS unit was done within the confines of the law.

Manuel says President Jacob Zuma has a constitutional responsibility to intervene in the so-called SARS wars.

PravinGordhan Manuel: Somebody has got to come clean & present evidence. I don&39;t believe the police can just order anyone to report to them

He said he believed this move would do more damage than the firing of former Minister of Finance, Nhlanhla Nene.

The Hawks police unit asked Gordhan and other former officials at the South African Revenue Service (Sars) to report on Thursday in relation to contravention of surveillance regulations, fuelling speculation of a plot to oust him.

Gordhan, however, has refused to present himself.

"The next move is actually up to the head of state to call them (Hawks) in and say: if you have compelling evidence let&39;s see what it is," Manuel told eNCA.

Meanwhile, two financial institutions have also criticised the move by the Hawks against Gordhan

The Banking Association South Africa also says any action will have serious repercussions for the economy.

The group is calling on the government and the presidency to resolve the issue.

It adds that the investigation sends a negative message to ratings agencies, investors and business.

The group believes it lacks legitimacy and credibility and says that the public protector should conduct the investigation.

BLSA also emphasized that this may lead to a credit downgrade. - Additional reporting Reuters