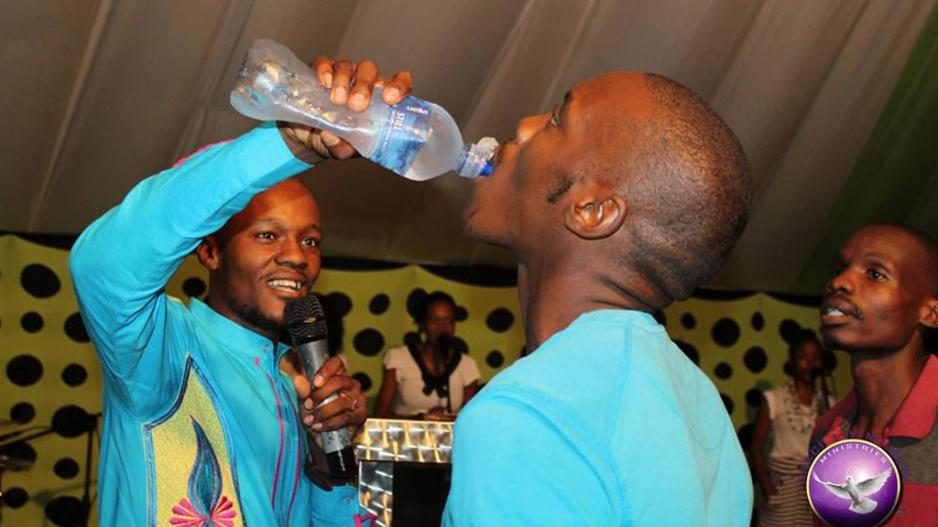 PRETORIA - A self-proclaimed pastor from Soshanguve in Pretoria is feeding his congregants water laced with Rattex.

Rattex is a poison used to kill rats and mice.

During a service, Prophet Light Monyeki of Grace Living Hope Ministries told those gathered that drinking poison is a demonstration of their faith, and that death has no power over them.

READ: Reaction to Doom 'prophet': Informal pastors trying to outdo each other

Monyeki dropped the pellets into a bottle of water, then took a sip before passing the bottle around.

Congregants allegedly voluntarily rushed to the front, to drink the deadly poison.

The latest 'prophecy' comes in the wake of the Doom Prophet, (Detective) Lethebo Rabalago from the Mountzion General Assembly in Limpopo. He uses the insect killer to heal people, he said in November last year.