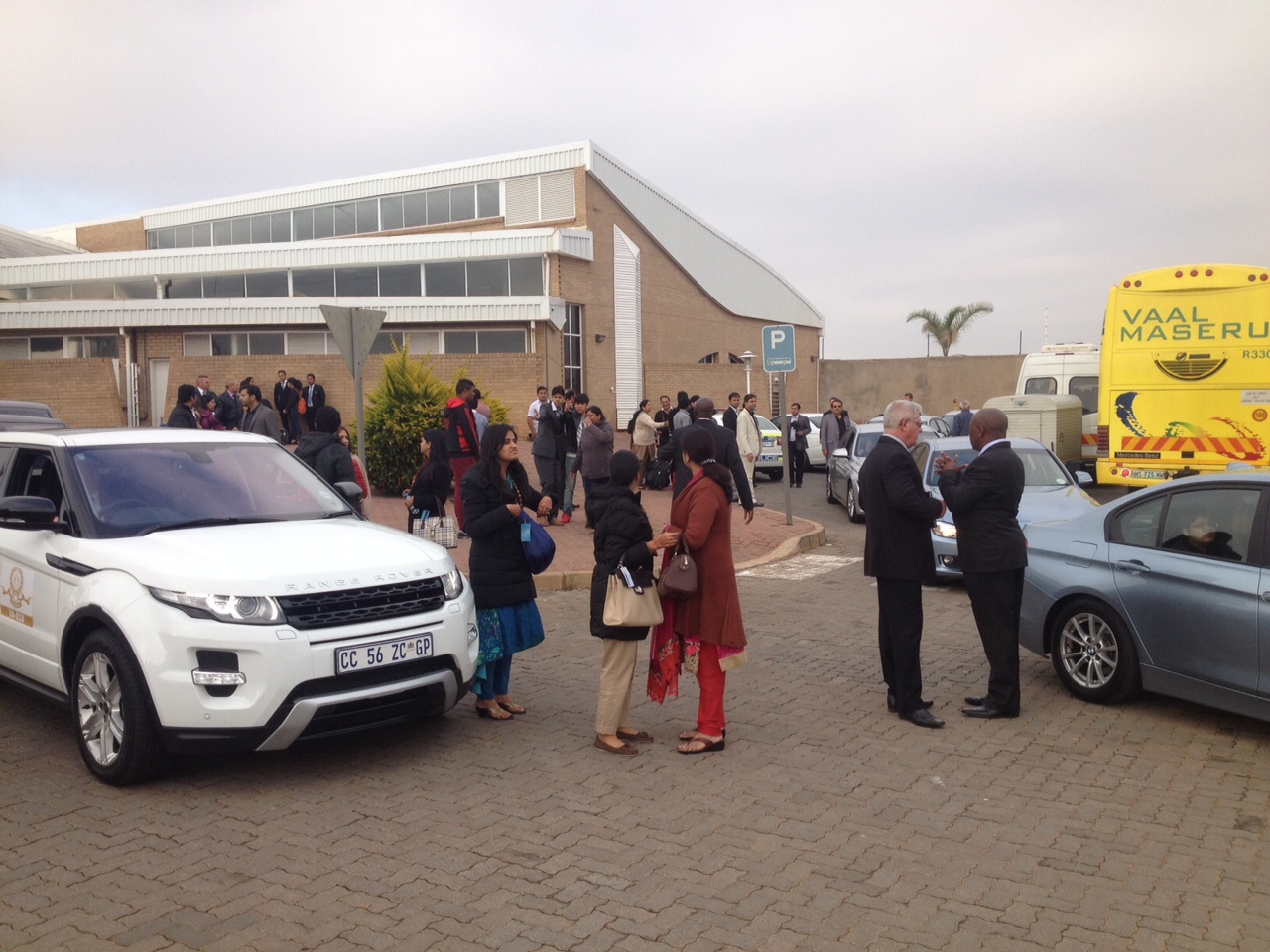 Chief of state Protocol, Ambassador Bruce Koloane has been put on special leave after the influential Gupta family used Waterkloof Air Force base to fly in family members for a wedding.

The move follows a preliminary probe into the saga, according to the Department of International Relations.

It says no authority was granted, either by International Relations or the Presidency for the Gupta wedding plane to land at the Waterkloof base.

But the Department says flight clearances were secured with the involvement of some government officials.

Government now wants to know who gave the plane permission to land.

Clayson Monyela, DIRCO (Department of International Relations and Cooperation) spokesperson told eNCA said the circumstances of the clearance for the A330 aircraft are being probed.

Government departments have issued contradictory statements on how the aircraft was allowed to land at the national key point.

Monyela said: “Government is talking to itself and are meeting on a daily basis.”

“We need to probe all elements… who flouted rules, regulations and policies and deal with them in terms of the law.”

Monyela said it wasn’t like the “military people were taken by surprise.”

Clayson Monyela tweeted about the probe this morning:

No executive authority was granted neither by DIRCO or Presidency for this civilian aircraft to land at Waterkloof airbase.

Those found to have flouted policies, rules and laws will be dealt with accordingly. WaterkloofAirBase