UPDATE: Heads of State line up for Mandela farewell 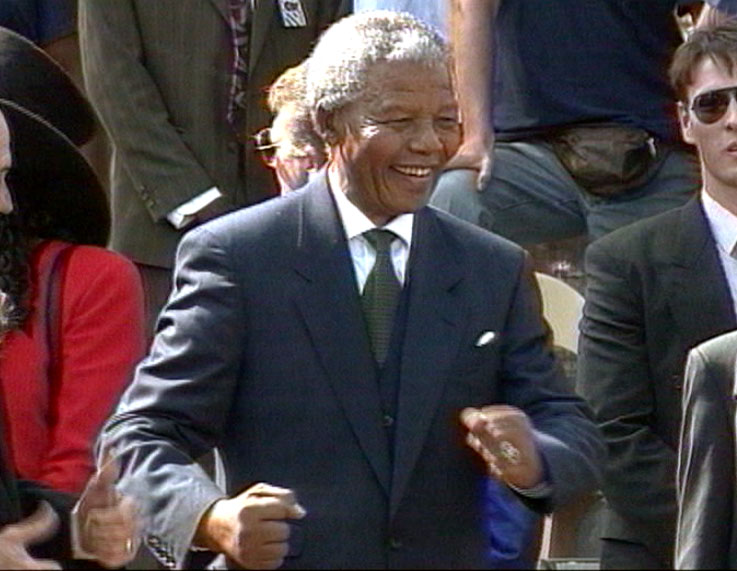 The funeral of the international peace icon and anti-apartheid activist is said to be the biggest ever in history based on the number of confirmed heads of state.