Five, including members of the Gupta family to appear in court 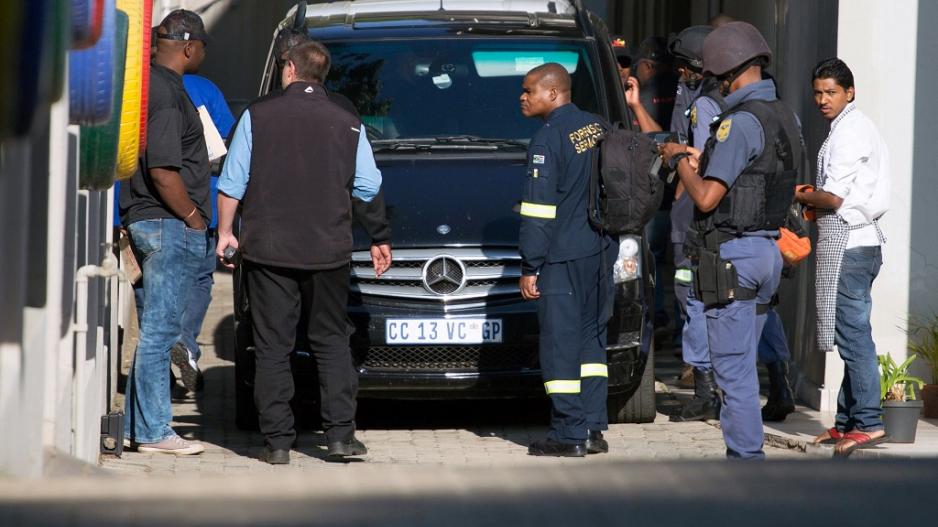 JOHANNESBURG - Five people, including members of the Gupta family and government officials, are due in the Bloemfontein Magistrates Court on Thursday.

They will face charges linked to the R220-million Estina Dairy Project scandal.

Hawks officials swooped on the family’s Saxonwold compound early Wednesday morning to arrest three people, the other two agreed to hand themselves over.

The arrests follow raids at the office of Free State Premier Ace Magashule and the Free State Agriculture Department, where documents and computers were seized.

Magashule has repeatedly denied any criminal wrongdoing linked to the project but conceded to the Public Protector that there was an apparent lack of financial and risk management.

"My son has been working for the Guptas, it has never been a secret,” Magashule said last month.

“It has never been a secret, when I became premier he was working for the Guptas. It was not a secret, you knew as the media.

“My son is not involved in the Vrede dairy. So let the law take its own place in relation to the Vrede dairy and any acts of corruption and unlawfulness and all that"

READ: Another blow for Guptas as Bank of Baroda exits SA

Last week, eNCA asked Justice Minister Michael Masutha, if the NPA was feeling any pressure to arrest the Guptas, given the apparent strong evidence against them.

“I think already they have demonstrated boldness.”