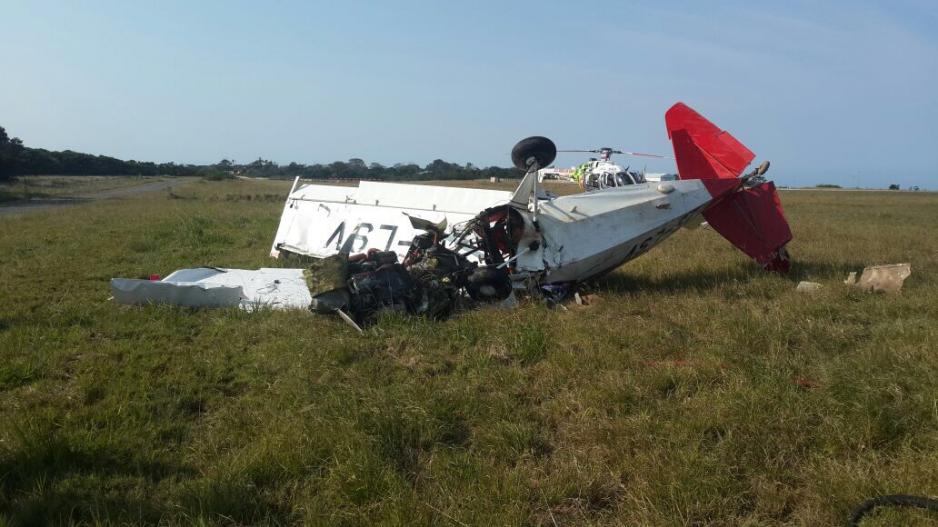 JOHANNESBURG – A small aircraft crashed at the East London Airport before 11am this morning leaving two adults with critical injuries and three children with minor injuries.

“One female was flown by helicopter to hospital, one male was taken by ambulance.”

Police are at the scene investigating.