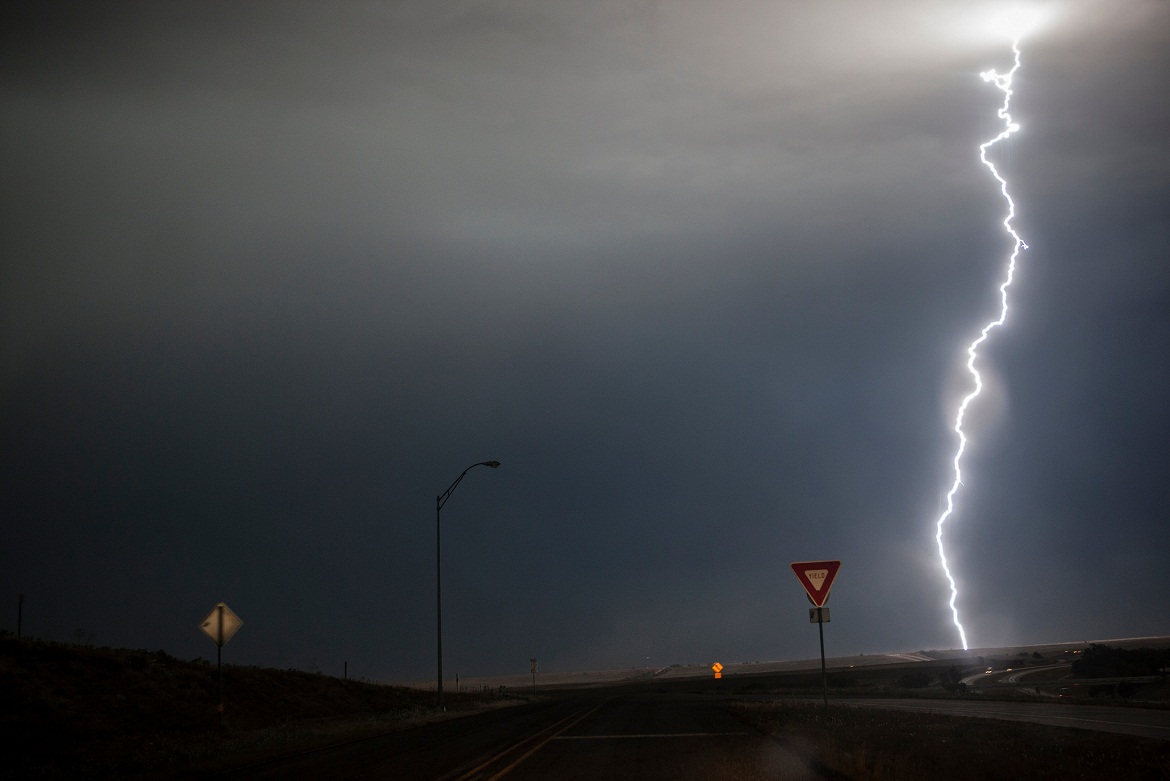 Violent storms in parts of KwaZulu-Natal on Monday afternoon led to one person being electrocuted by a lightning strike, 18 people being injured, and many others left homeless.

*Editor's note: This is a developing story and will be updated as more information becomes available.

JOHANNESBURG - Four people have died on a farm in the Drakenstein Municipality, bringing to five the death toll in Western Cape storms.

Western Cape Disaster Management urged residents to remain indoors as the storm -- the worst in the province in 30 years --  was expected to increase in severity.

"Stay at home. This is not the time for selfies on the promenade," says James-Brent Styan #CapeTownStorms #eNCA

Sea Point promenade where some cars are 'foamed in' as it's rains sea foam from ocean swells #capestorm #CapeTownStorm pic.twitter.com/AlVi74Yjqa

A family of four died in a fire caused by lightning Kraaifontein.

A 60-year-old man tragically died when an informal housing structure collapsed in Lavender Hill on Wednesday morning. Another man was seriously injured.

Some areas without electricity due to the storm. Trees have also been uprooted, drivers should be careful on the roads #CapeTownStorm #eNCA

"Stay at home. This is not the time for selfies on the promenade," says James-Brent Styan #CapeTownStorms #eNCA

Disaster management's Styan said: "The forecasters are warning us of wave crests hitting 12 to 13 metres along the subcoastal areas of the Western Cape. This is unprecedented, we don’t really know what that impact might be on our coastal areas.

So we’re calling on people along the coast to take care, to avoid the beaches, stay away from beaches "please, stay indoors as far as possible at least until tomorrow afternoon [Thursday]. We expect the storm to start dying down by then.”