Five most watched moments in the Dewani murder trial 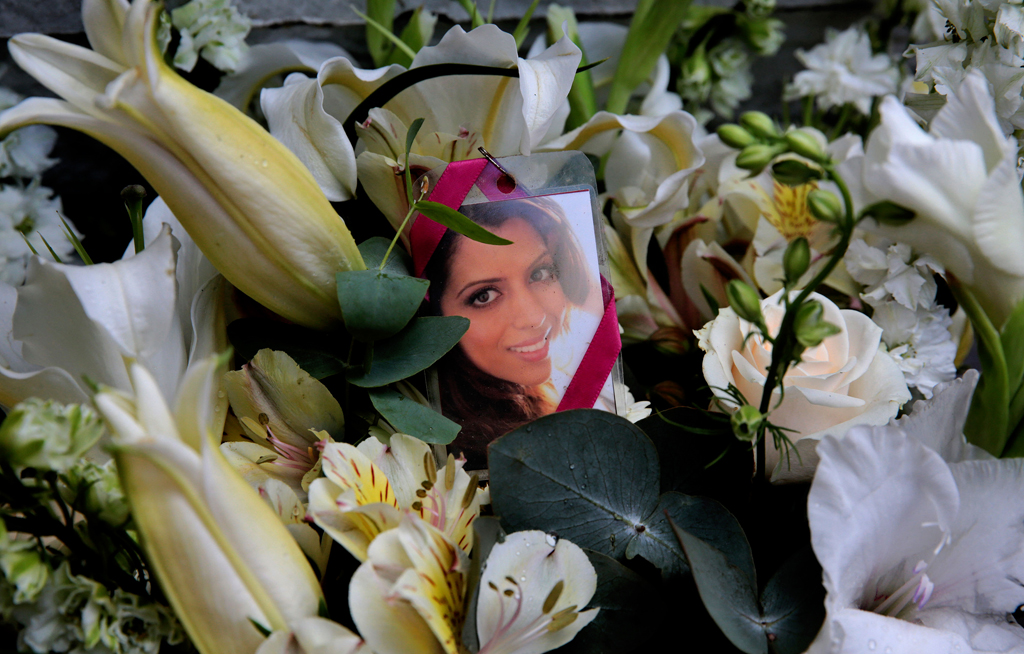 A photograph of the murdered Anni Dewani is seen in the street in Khayelitsha where her body was found as family members mark the fourth anniversary of her death on Thursday, 13 November 2014.

JOHANNESBURG - On Monday afternoon 9 December 2014 Shrien Dewani became a free man, four years after the death of his wife Anni on their honeymoon in Cape Town in 2010.

The UK businessman  has been discharged on a count of murdering his wife.

Deputy Judge President Jeanette Traverso granted an application for a discharge in the Western Cape High Court on Monday.

Legal expert Tyrone Maseko said this outomce is not surprising.

“The most important thing is, is it probable? When you have parties you say things that contradict each other and you’ve got an accused who’s charged with murder it&39;s very serious,” he said.

The case against the accused needs to be quite clear explained Maseko.

In the delayed extradition process and trial which took place over the last few years eNCA Cape Town reporter Leigh-Anne Jansen covered this story in detail.

The following videos are the most watched moments of the trial the eNCA news YouTube channel.

Vinod Hindocha had to identify Anni’s body two days after her body and had to accompany it back to the UK for burial.

He also had to identify his daughter’s possessions that are court exhibits, despite his pain.

A look into Anni Dewani’s life with special family footage and photographs of her growing up.

A panel of psychiatric experts at Cape Town&39;s Valkenberg Psychiatric Hospital came to the conclusion that Dewani is fit to stand trial for the murder of his wife Anni.

A recap of the events that led to Anni Dewani&39;s murder taking viewers to all the scenes, at the exact time of the incident.

Xolile Mngeni who was serving a life term for pulling the trigger on Anni Dewani in 2010 applied for medical parole as he was suffering from a brain tumour.

He later died in prison.

END_OF_DOCUMENT_TOKEN_TO_BE_REPLACED 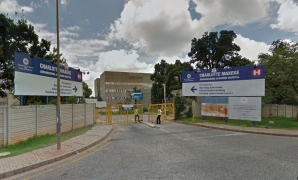