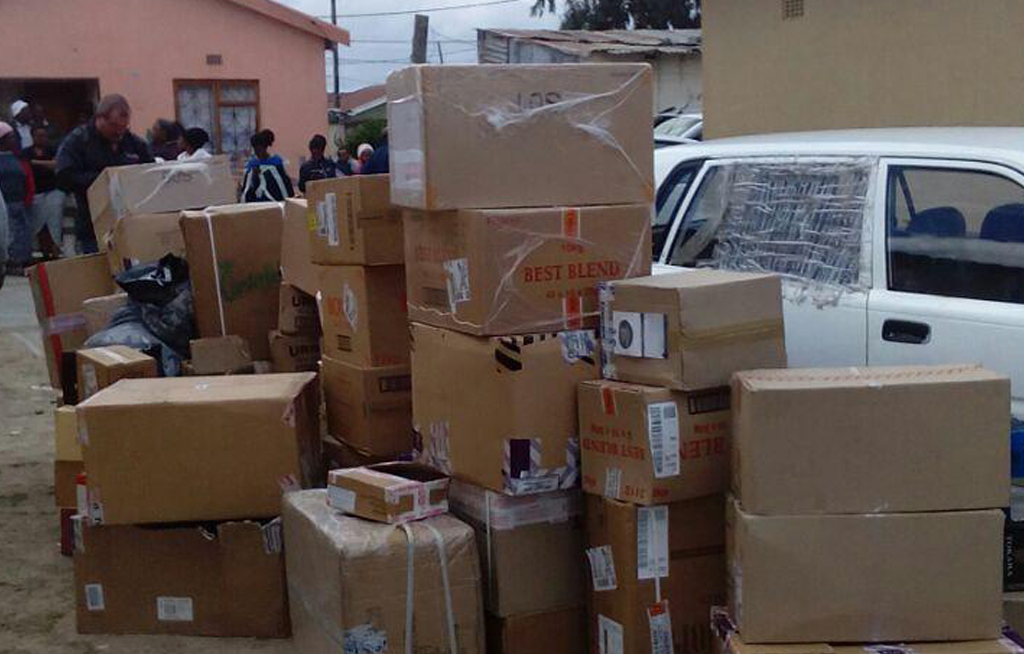 , a truck that contained cigarettes, liquor, clothing and cellphones hA been hijacked this morning [on Monday morning] in Labelle road, Stikland, Bellville

JOHANNESBURG – Five people were arrested on Monday, after a truck was hijacked in Bellville, Western Cape police said.

Spokesperson Sergeant Noloyiso Rwexana said that Khayelitsha police followed up on information that they received about a truck that was hijacked in Belliville.

“According to information at hand, a truck that contained cigarettes, liquor, clothing and cellphones had been hijacked this morning [on Monday morning] in Labelle road, Stikland, Bellville,” Rwexana said.

“Immediate response by the police led to the arrest of the suspects and the truck was found abandoned in Site C, Khayelitsha, with the goods valued at R300,000. Five suspects, four males and a female, aged between 20 and 27 years, were arrested and will make a court appearance in Khayelitsha soon.”