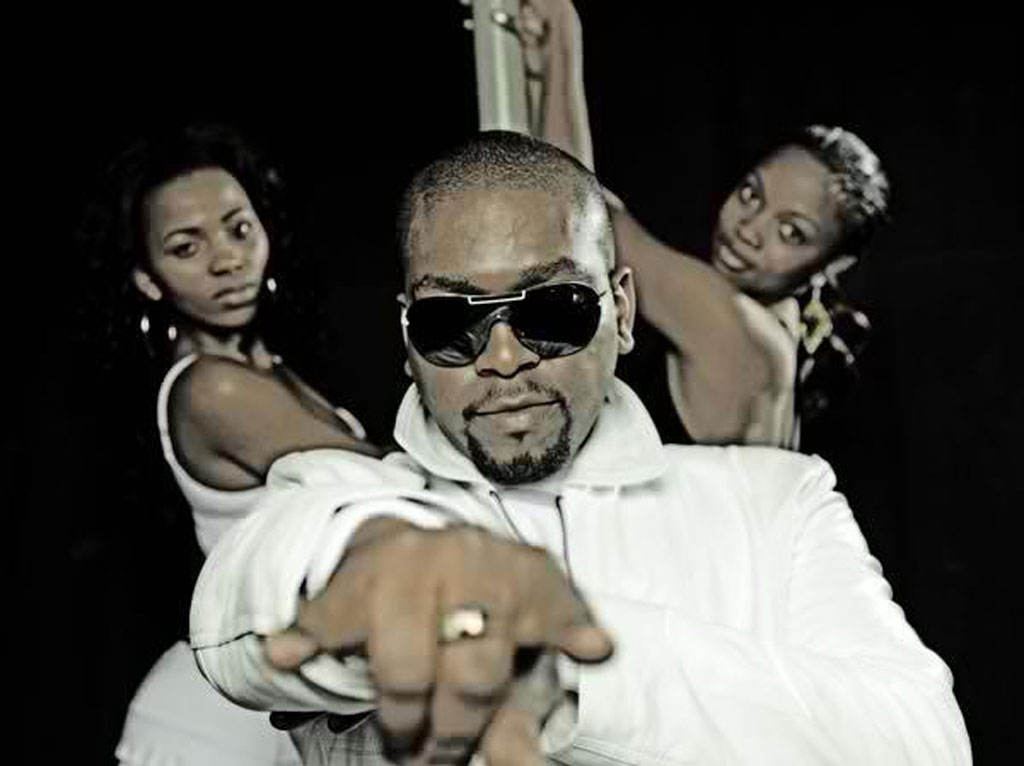 South African Hip Hop pioneer Nkululeko 'Flabba' Habedi is being laid to rest at the Westbury Cemetery in Johannesburg on Sunday (15 March 2015).

In her plea, she puts forward should be released on bail as there&39;s no proof that she&39;ll disturb public order.

There is a stronger police presence today than there was during her first court appearance last week.

They&39;ve returned this morning to hear the outcome of her bail hearing.