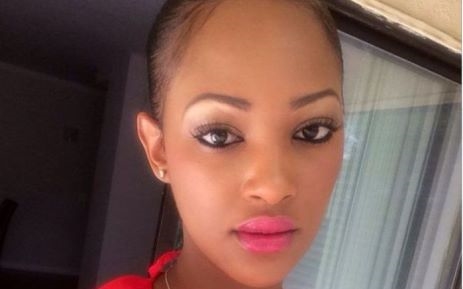 Sindisiwe Manqele was granted bail of R10 000 on Monday after being accused of the murder of her boyfriend, hip hop artist Nkululeko 'Flabba' Habedi.

BREAKING Magistrate finds Manqele&39;s "injuries too extensive to all be self inflicted" @eNCAnews

Sindisiwe Manqele fatally stabbed Flabba on March 9 at his Alexandra home in Johannesburg.

During her bail application at the Alexandra Magistrate&39;s Court, on Monday, Manqele claimed that the stabbing to Habedi&39;s heart, was in self-defence.

Her lawyer said she was not a flight risk and urged the court to not "be swayed by the court of public opinion".

The magistrate granted the bail on grounds that there was no evidence that Manqele has tried to interfere with witnesses.

He&39;s also found that her injuries were too extensive to have been self-inflicted.

The case has been postponed to the 13th of May.