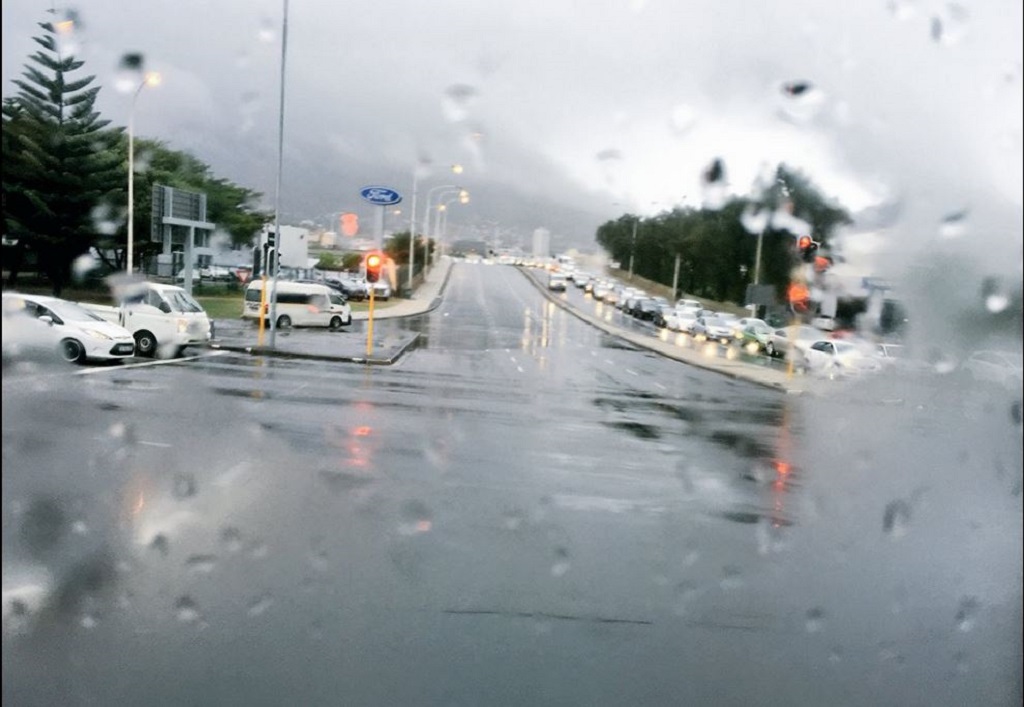 Cape Town's Disaster Risk Management said 100 homes were flooded in Khayelitsha in the BM Section and 50 housed in Marcus Harvey, Philippi by around 5pm.

CAPE TOWN – By late afternoon on Friday, a heavy rain storm in Cape Town had resulted in the flooding of at least 150 homes, the City’s Disaster Risk Management (DRM) team said.

The DRM’s Charlotte Powell said the flooded house were in two of the city’s townships Khayelitsha with 100 dwellings affected in the BM Section and 50 dwellings in Marcus Harvey, Philippi by around 5pm.

"Cape Town, the best city in the world..."
For who exactly? CapeStorm pic.twitter.com/193rxVnRkD

Roofs had also been blown off by the westerly winds of some 36 knots. Areas affected were again Philippi, Schaapkraal, Lavender Hill, Imizamo Yethu in Hout Bay, Masiphumelele – most of which are low-income areas.

Power lines had also been affected by the storm, taking down ones in Retreat and property had been damaged in Kensington and Wetton as a result of flooded roads.

Powell said the City’s Roads and Stormwater, Electricity, and the Parks and Forests departments were all attending to the incidents.

The CapeStorm affecting traffic as many make their way home. Traffic congestion in and around the City @eNCA pic.twitter.com/pNxlJ0MjFr

Earlier today I pulled over to photograph these fascinating clouds, wondering what they mean. Now I know capestorm pic.twitter.com/gidB3N0xNj

Flights have reportedly been delayed by up to three hours due to the storms.

Flights now delayed by 3 hours. At least we got food vouchers! CapeStorm