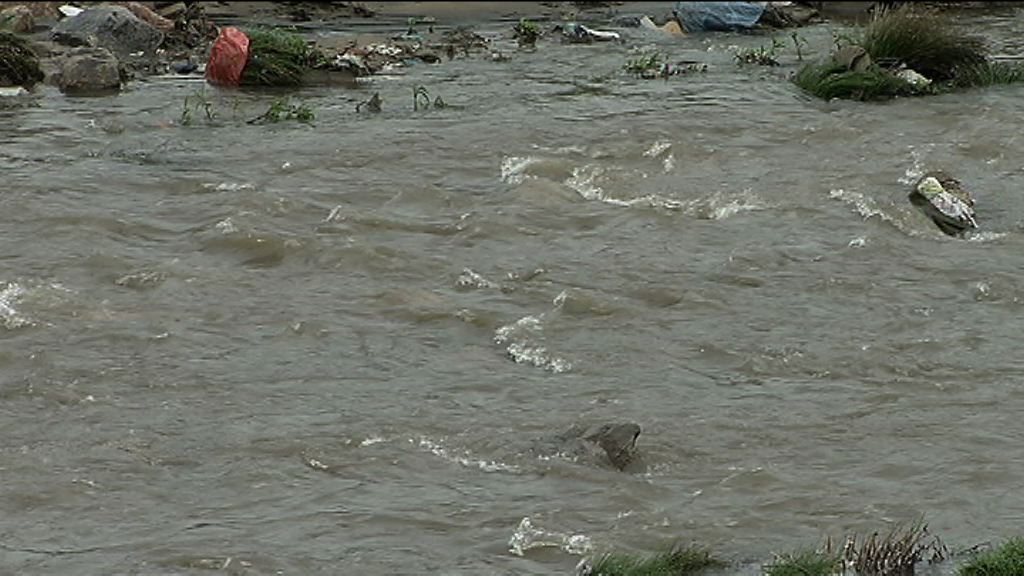 JOHANNESBURG, 25 December 2016 - Johannesburg Emergency Services say its ready and prepared to deal with any crisis. Forecasters are warning that rain is likely to persist and authorities are monitoring flood prone areas.?

JOHANNESBURG - The Department of Water Affairs has warned residents living near the floodplains of the Vaal Dam and the Bloemhof Dam in North West to evacuate immediately.

Parts of the country have been hit by heavy rains this week and downpours continue to cause flooding in many areas.

Experts predict the Bloemhof Dam will reach 100 percent capacity by Saturday and they expect sluice gates to be opened at both dams on Sunday.

While the news is positive for the agricultural sector, disaster management has reiterated its appeal to the public to take weather warnings seriously.

IN PICTURES: Rain and flooding across SA

"When you talk about the Vaal Dam being at 81.6 percent yesterday, as of this morning at 6’o’clock it was already at about 88.48. So that rise is still happening.

"But what we are observing as well is that the tributaries have started slowing down. So the inflow is slowing down.

"So we may not see hundred percent at the Vaal Dam on Sunday, but Bloemhof we definitely believe that it will be on 100 percent by tomorrow. And therefore what we have to do in order to be able to protect the infrastructure, and to make sure that it keeps on working as it should we are going to need to open some gates.

"As of yesterday, we were talking about opening two gates at the Vaal on Sunday, and about eight in Bloemhof. That would obviously mean that there would be a lot of outflow that was not planned for initially. But we are obviously reacting to the rains that we are having."