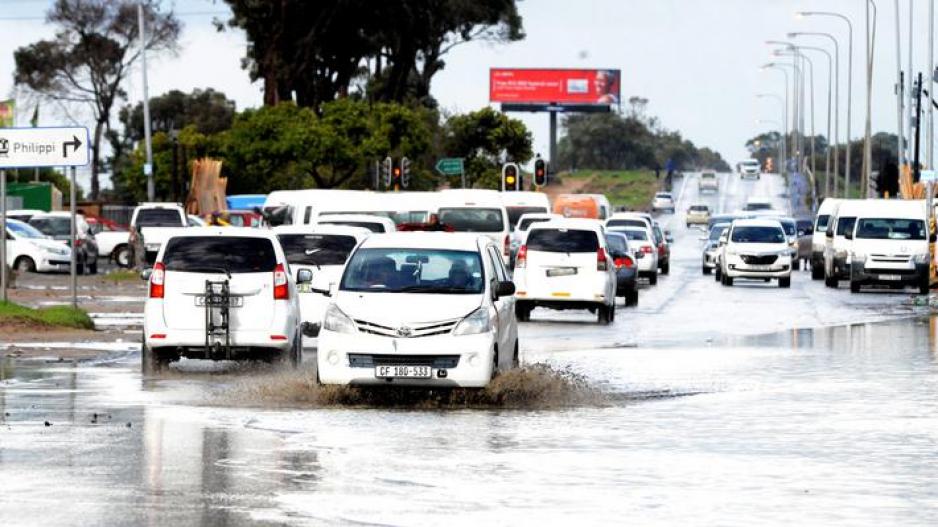 File: Motorists are being warned to be extra vigilant on the road as stormy weather is expected in parts of eastern South Africa.

CAPE TOWN - There has been localised flooding in Cape Town after a cold front hit the Mother City on Thursday morning.

She said they had had reports of roofs blowing off houses in the seaside town of Strand, outside Cape Town. Several roads have also been flooded.

"Disaster Risk Management staff are busy with assessments and roadways are being cleared by the Roads and Stormwater Department".

The South African Weather Service issued a severe storm warning on Wednesday and predicted galeforce winds of up to 70 kilometres an hour.

Earlier on Thursday, a hoax message warning of a "hurricane type storm" did the rounds on social media.

Powell urged panicked residents not to pass it on, as the disaster management call centre was being inundated with calls from concerned residents.