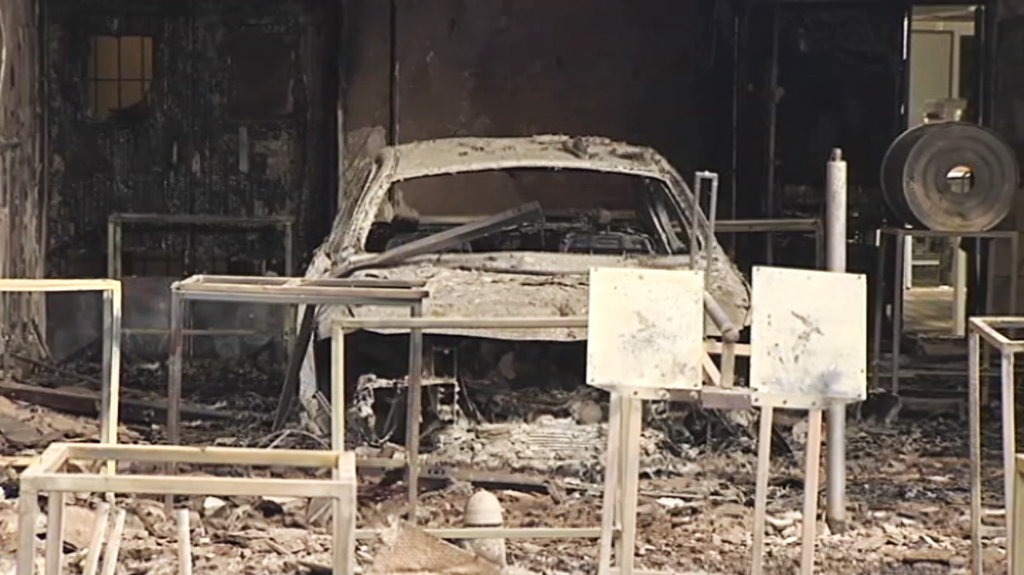 Johannesburg, 26 february 2016 - The Deputy Minister of Higher Education says theres more to the university protests than meets the eye. Mduduzi Manana believes there's an attempt to collapse the department.

JOHANNESBURG - The deputy minister of higher education says there’s more to the university protests than meets the eye.

Mduduzi Manana believes there&39;s an attempt to collapse the department.

He said the State Security Department has been called to look into these protests.

The hashtag Fees Must Fall Movement, battles against outsourcing, lack of sufficient accommodation and language policy issues has led the Higher Education Department to believe there might be more to these grievances.

“We will not allow acts of hooliganism like we have seen to sabotage the academic project and the future of our students,” Kgwadi said.

Although Manana wouldn&39;t say who&39;s trying to bring the country to its knees, he said government will look into the matter.

“We will be engaging our Security departments to deal with them because we cannot allow a system where our sites of teaching and learning are turned into political playing grounds.”