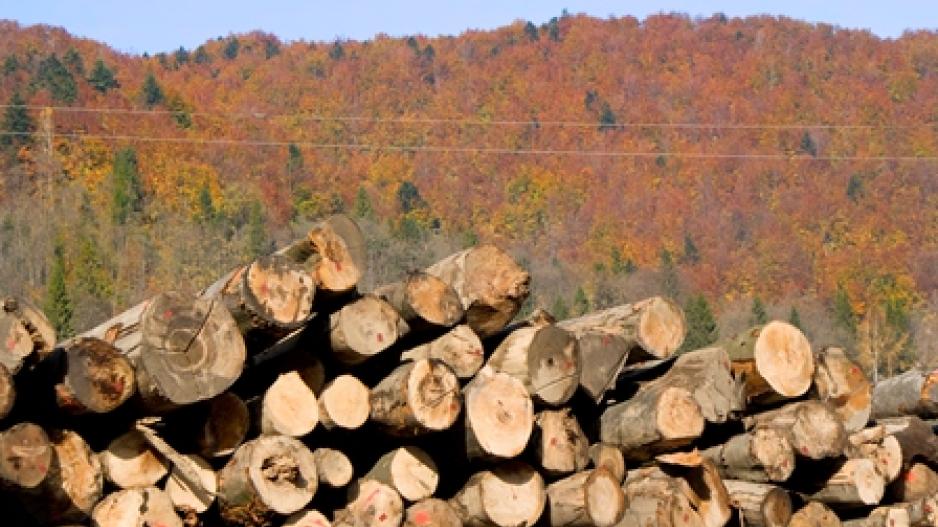 FILE: Forestry company York Timbers has been granted leave to appeal against a confiscation order.

The court granted a confiscation order of R450,000 in April after York Timbers pleaded guilty in 2011 to widening a forest road on its premises in Sabie without authorisation.

On Monday the court granted the company leave to appeal against the confiscation order made by magistrate Nomaswazi Shabangu.

York Timbers defence lawyer Richard Spoor said the case was set to be heard in the Nelspruit circuit of the High Court in Pretoria, but was uncertain when this would be.

"The best we can hope for is that it will be heard before the end of the year."

"The confiscation order granted by Shabangu is unjustified. The order is completely wrong and the claim that we benefited from the widening of the road is untrue," Spoor said.

"We will be appealing both the sentence and the way in which the judgment was arrived at."

The R450,000 was, according to a statement by the department of water and environmental affairs, the sum York Timbers saved by not following the correct procedures.

The court initially ruled that the action was in contravention of the National Environmental Act and the Prevention of Organised Crime Act.

"York Timbers failed to employ the services of an environmental assessment practitioner and obtain environmental authorisation from the relevant authorities," the department said at the time.

Spoor said the company had applied for an environmental impact assessment to be carried out, but the department had turned down the request.

After the ruling, the company also applied for "rectification of unlawful commencement of listed activities". The court did not grant the application.

"We were not grading this road for the benefit of ourselves, but rather for the citizens of Sabie," he said.

"A flood washed away the original transport route to our sawmill in Sabie, so we had to begin running logs through the town.

"This upset residents, so we decided to rebuild our original transport route."