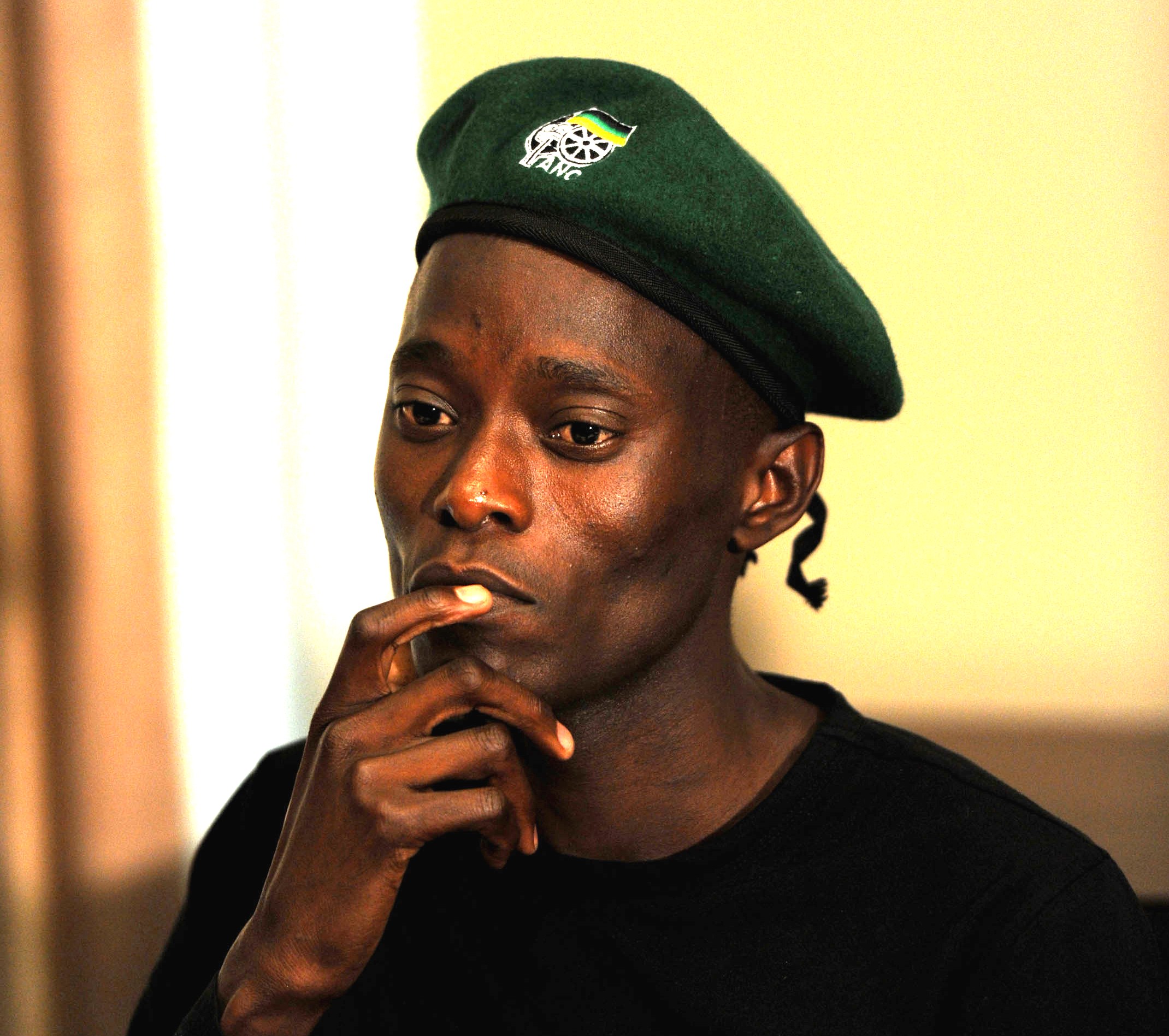 Former ANCYL secretary general Sindiso Magaqa (pictured) is working as an ordinary member of the ANC at its Harry Gwala branch in KwaZulu-Natal.

Magaqa succumbed to injuries sustained when he and two other ANC councillors were shot in July at a spaza shop in Mzimkhulu, south of Durban, in July.

The ANC issued a statement expressing its sadness at the passing of Magaqa, saying that he was part of a generation of young people in the ANC who fought tirelessly for the realisation of the vision of economic freedom.

The Economic Freedom Fighters also extended its condolences to Magaqa's family and friends, saying his death was an assassination for "political purposes".

"He is...  part of a generation that proclaimed economic freedom in our lifetime and endured political persecution for his unwavering and courageous association with the legitimate outcomes of the 24th National Congress [of the ANCYL]," the EFF said in a statement."

My brother and friend #SindisoMagaqa is no more, may his soul Rest In Peace. We will always miss you fearless economic freedom fighter.pic.twitter.com/VyWBOcLJrc

The low intensity war continues to claim a victim after another! Rest In Peace #SindisoMagaqa

[#KZN KILLINGS] What a character! Rest In Peace #SindisoMagaqa. pic.twitter.com/alOacEHmEv

It's so sad to note the president does not seem bothered by these political killings. I am yet to hear him condemn these acts #SindisoMagaqa