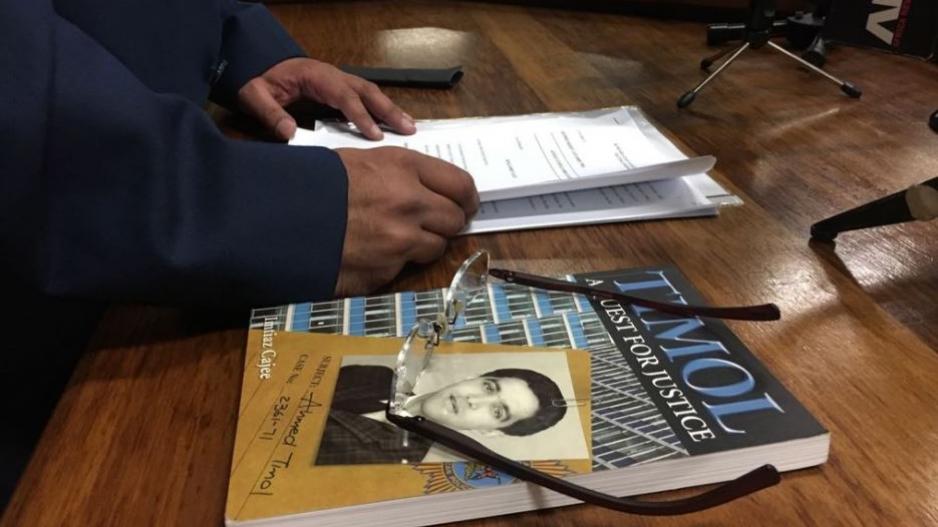 JOHANNESBURG – A former apartheid-era policeman denies knowledge of detainees being tortured and assaulted by police.

Seth Sons worked as an investigator at John Vorster Square police station in Johannesburg, at the time of Ahmed Timol's death.

His family believes he was tortured and thrown out of a window from the building.

Sons spoke through a translator at the inquest into Timol's death.

“I wouldn't be able to comment on the room if you don't extend on what you mean by a truth room. It does go into my mind that there were people that this so called truth room that when these people went in they would also be assaulted,” said Sons.