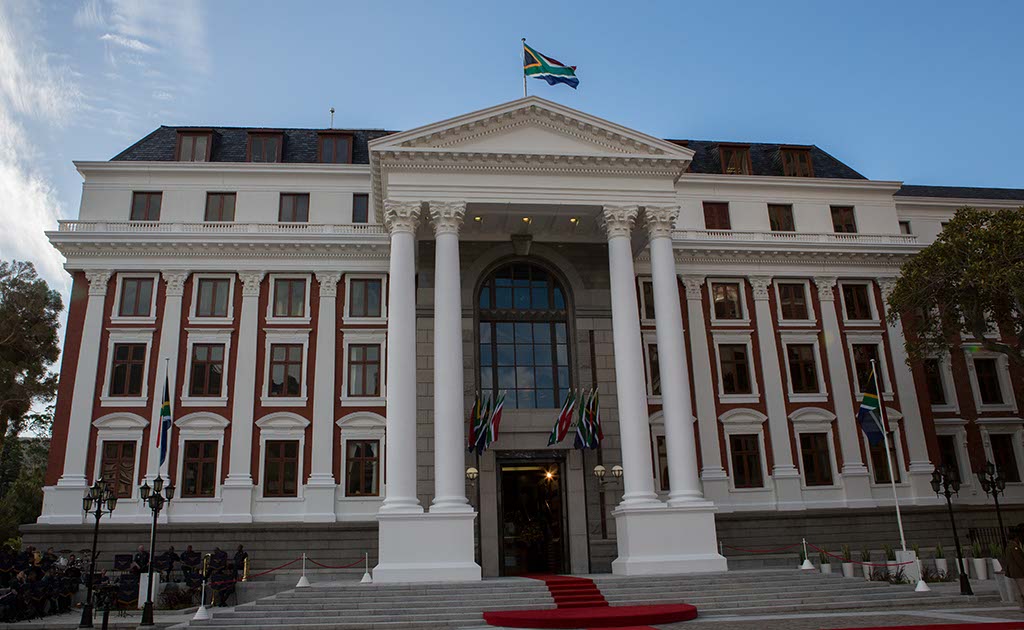 The South African Parliament building. President Jacob Zuma recently delivered the 2013 State of the Nation Address at the premises.

Wilmot James, DA federal chairperson described Watson as caring deeply about South Africa and worked tirelessly to bring justice and progress to the people of his beloved province Mpumalanga.

"His deep commitment to improving the lives of his fellow men and women was always his  driving motivation."

It was my great privilege and honour to have worked with Watty in the DA Parliamentary Caucus when he was Chief Whip, Lindiwe Mazibuko Leader and I Chairperson. Watty was a mensch and we will miss him greatly."

Watty was the leader of the DA in the National Council of Provinces until he was elected as Chief Whip of the opposition in October 2011,  a position he held until his retirement at the 2014 General Elections.