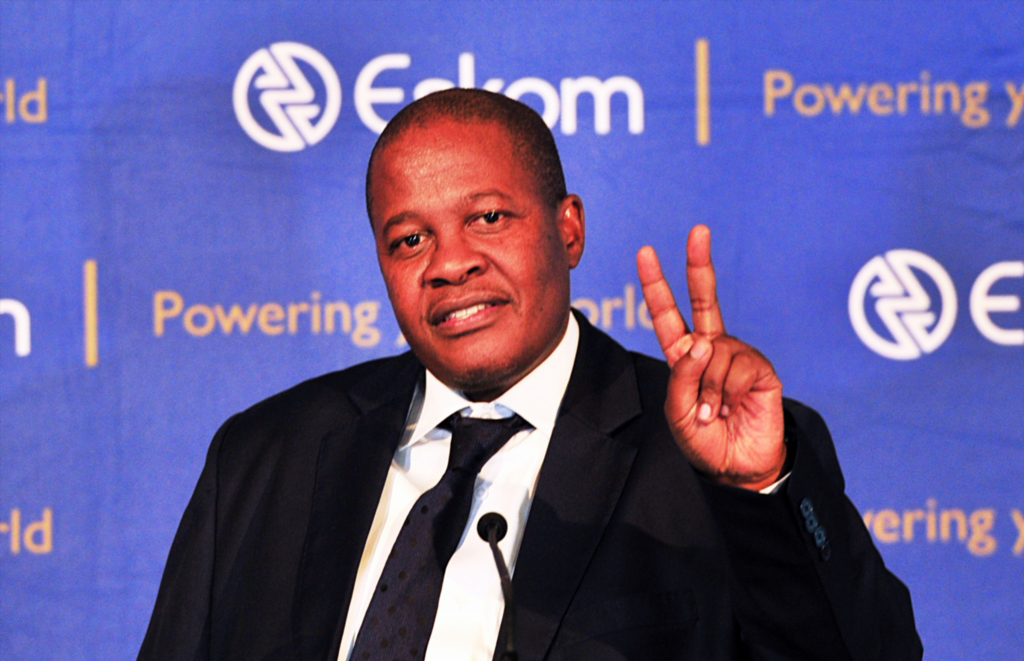 The Sunday Times is reporting that Molefe received the golden handshake in March, after serving eighteen months as CEO.

The paper says it has documents showing the payout as a severance cost, and another as his pension fund.

But, Eskom allegedly can’t verify this until it finalises its annual reports, in about three months.

Molefe resigned from the parastatal after being mentioned in former public protector, Thuli Madonsela’s State of Capture report.

WATCH: Where is the #SaxonwoldShebeen?