Former SABC exec calls for board to be dissolved 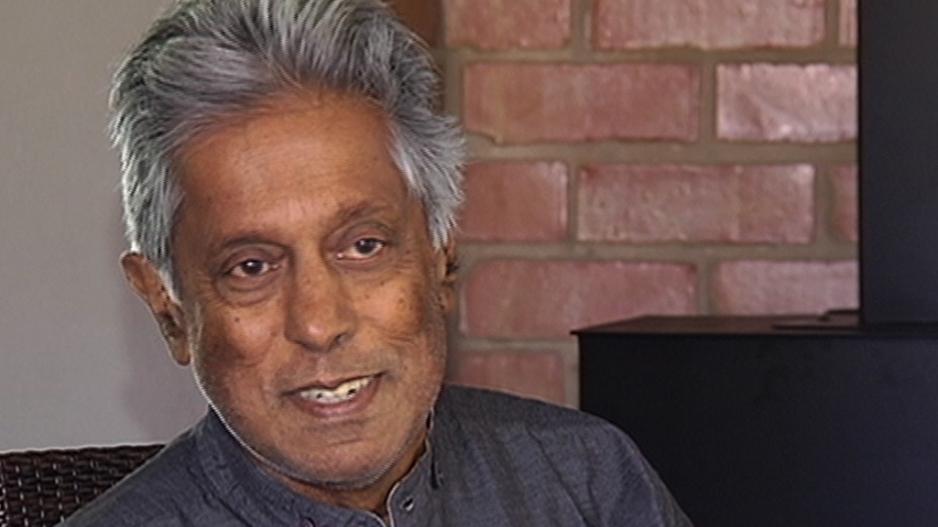 Former deputy CEO at the SABC Govvin Reddy says the public broadcasters board must be dissolved.

JOHANNESBURG - Govin Reddy, former deputy CEO at the SABC, said the board must be dissolved if the broadcaster has any hope of survival.

Reddy said that the SABC would continue to be  mired in controversy until political interference at the public broadcaster ended.

READ: Motsoeneng to return as GE of Corporate Affairs at SABC

Reddy said the dissolution of the board "would be a good starting point. And the new board would not hesitate getting rid of Hlaudi – that’s the second step in the right direction. After that the rebuilding process has to take place and that can’t take place overnight."

Board members Krish Naidoo and Vusi Mavuso have already written to the board asking for Hlaudi Motsoeneng’s appointment as group executive for corporate affairs to be set aside.

They were joined on Sunday by the  ANC, who  called for a parliamentary probe into the board’s fitness to hold office.