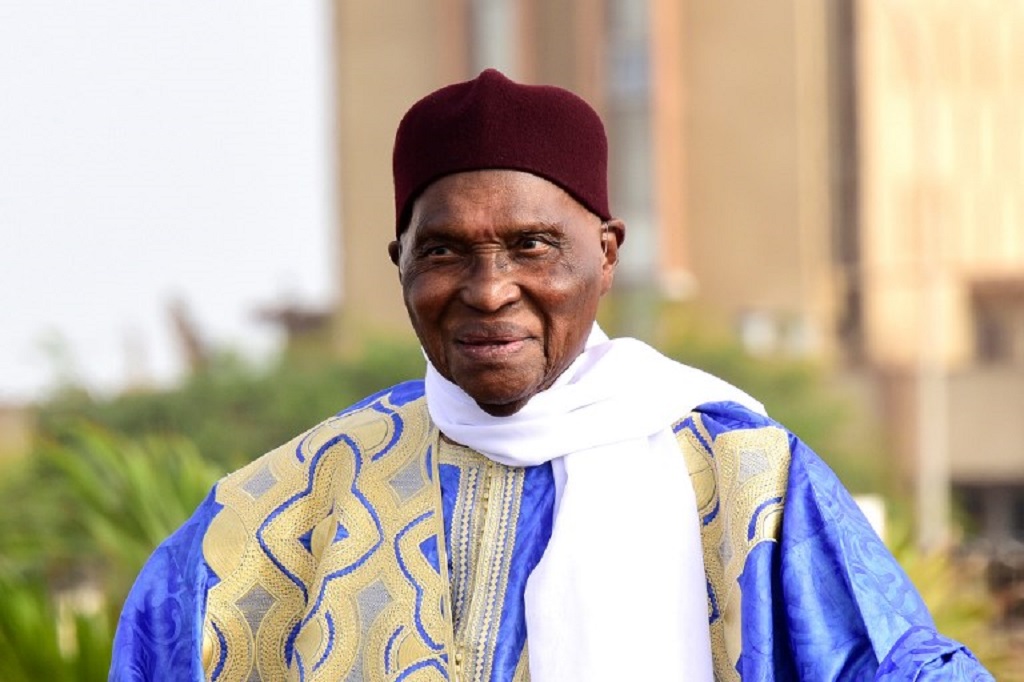 Former Senegalese president Abdoulaye Wade leaves Dakar airport in an open top car on July 10, 2017, as he arrives from living abroad to lead the campaign for his Senegalese Democratic Party (PDS).

JOHANNESBURG – Former Senegalese President Abdoulaye Wade has returned to the capital, Dakar, to lead his party for the coming elections after spending years abroad following a failed attempt at securing a third term in office.

The 91-year-old flew into Dakar on Monday from Paris, accompanied by his wife Viviane.

He retains a strong support base in Senegal, which is holding legislative elections on 30 July, the Voice of America reported.

Wade will head up the list of candidates for his opposition Senegalese Democratic Party and will also lead other opposition parties, with the objective of attempting to form a coalition to win a parliamentary majority.

Wade’s arrival in Dakar was greeted by cheering supporters amid a tight security presence.

The former president was last in Senegal in April 2014 when his son Karim faced corruption charges and the illegal accumulation of a vast sum of money.

He was subsequently sentenced to six-years in prison – only half of which he served.

A reception rally to greet Wade on his previous arrival in Dakar was cancelled on the grounds of security.

Wade’s supporters alleged the charges against his son were politically trumped up and part of a personal vendetta against the family – an allegation echoed by his family.

Wade was elected president in 2000 and was hailed as one of the few African democrats.

However, his reputation as a democrat crumbled in the months leading to the 2012 elections after he was accused of solidifying his son’s rise to power.

During the elections Senegal was hit by street protests which paralysed the capital with protesters warning Wade not to seek a third term.

He lost to current President Macky Sall in the 2012 runoff and withdrew abroad.

Sall’s presidential run has seen highs and lows punctuated by complaints that he hasn’t done enough to improve the lives of ordinary Senegalese.

The July elections will provide 150 deputies to Parliament.

Should Wade’s party secure more than 75 seats it will win a majority.