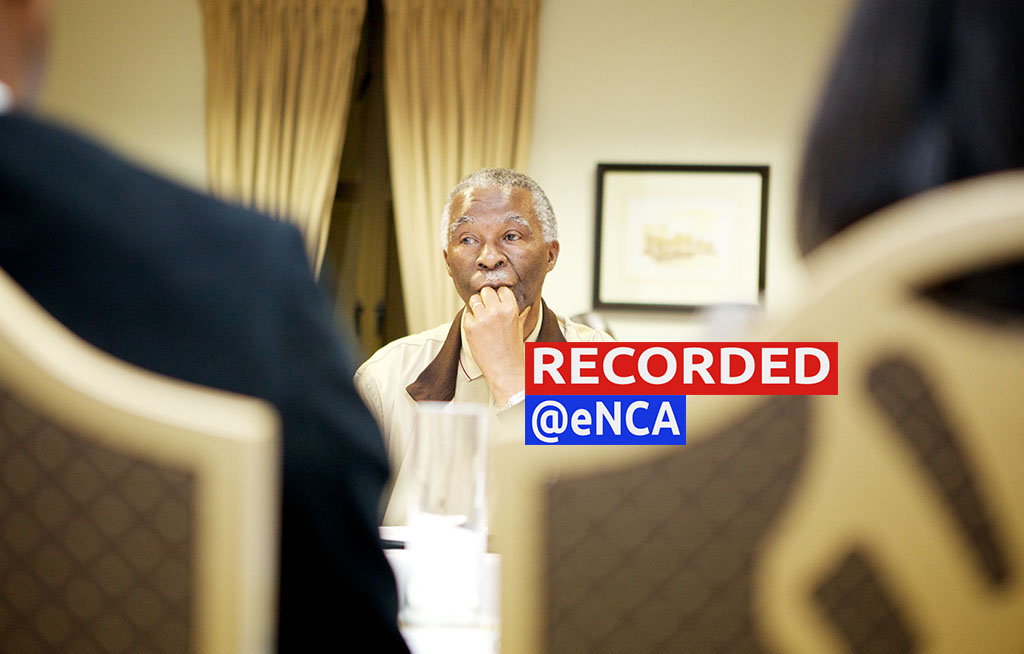 The Chief Albert Luthuli, Thabo Mbeki and FW de Klerk foundations, as well as others, have joined forces to create the National Foundations Dialogue Initiative to address pressing national issues.

Having trouble viewing the embedded video above? Click here for an alternative.

JOHANNESBURG - Three of South Africa's former presidents, and one former deputy president hosted a series of discussions on the national general crises facing the country.

Former presidents F.W. De Klerk, Thabo Mbeki, Kgalema Motlanthe, along with former deputy president Phumzile Mlambo-Ngcuka will initiate the series of dialogues on Friday, to address a number of issues and recent developments affecting the country's political governance and the state of the economy.

The foundations have arranged these dialogues to give South Africans a platform to discuss critical challenges facing the country.