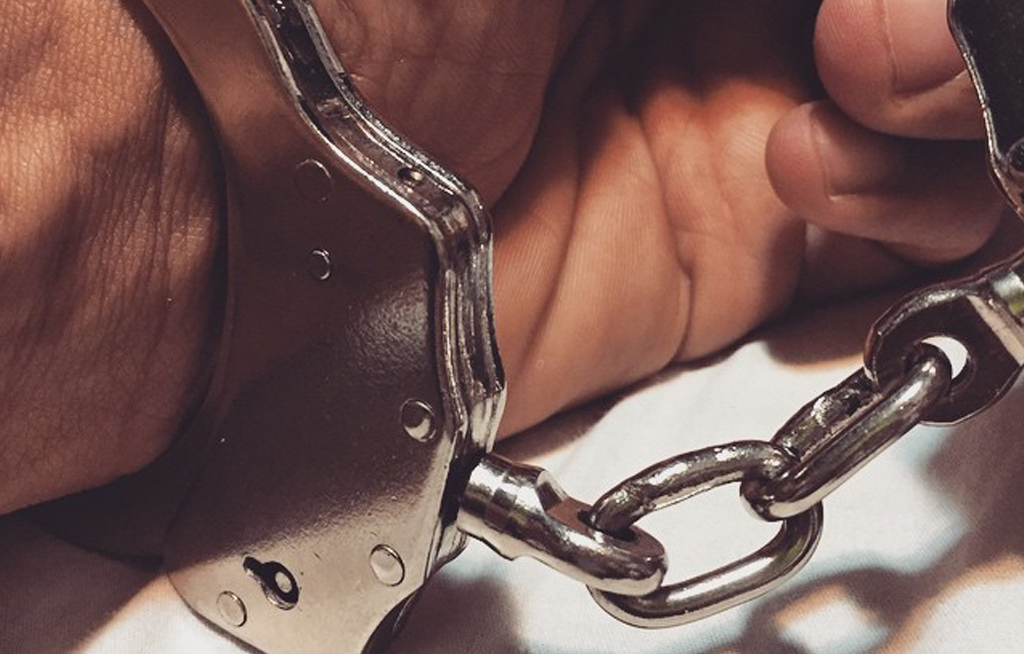 SOWETO - Four people have been arrested on Friday in connection with the spate of rapes perpetrated by men disguised as taxi drivers.

Two have been directly linked to the case while two were found at the same address, according to the spokesman for the MEC of Community Safety, Oupa Seabi.

A gang of men had reportedly been driving around in a white Quantum minibus taxi picking up unsuspecting women in and around Soweto, then robbing and raping them.

MMC for Public Safety Michael Sun tweeted safety tips and stated that there would be increased patrols in and around Soweto.

Tell a friend or relative the make, colour and registration number of the vehicle you''ll be traveling in: @MichaelSun168 #TaxiRape ^NS pic.twitter.com/mFUeCxg8SU

"The visible policing and stop-and-searches will act as a deterrent for potential criminal behaviour," the MMC said.