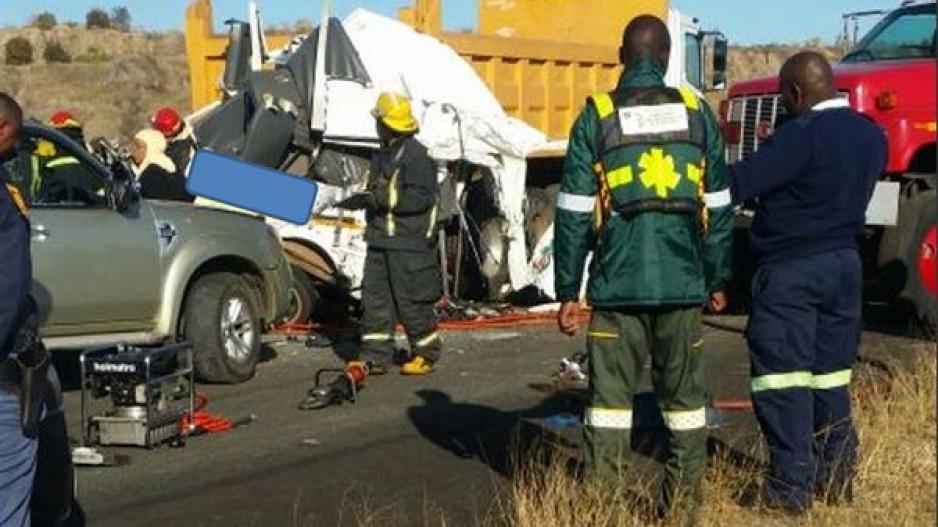 Thirteen vehicles were involved in a pile-up on the Vaal River bridge on Friday, leaving four dead and several more injured.

The accident took place on the R59 route.

Bodasing said up to 18 other people suffered minor to moderate injuries.

The cause of the collision was thought to be a veld fire, which caused smoke to billow across the road, minimising visibility and making driving hazardous.

“ER24 paramedics treated and transported three patients, one of whom was critical, to Mediclinic Emfuleni for further treatment,” Bodasing said.

Local authorities were on scene to investigate.