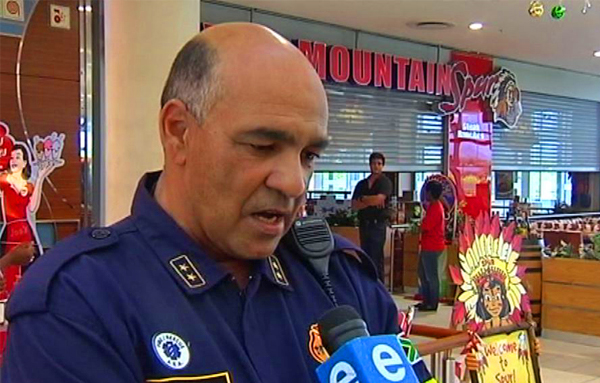 CAPE TOWN - Five people were injured in an explosion at a Cape Town shopping centre.

The food court of the Blue Route Mall in Tokai, was earlier closed to the public, but has now been reopened to shoppers.

The explosion occurred in the kitchen of the Spur restaurant.

Initially thought to have been a gas explosion, centre management now say the blast was caused by a can of cooking spray that had ignited next to a grill.

The five kitchen staff injured were taken to various hospitals for treatment.

Four have since been treated for facial burns and released, while one remains in hospital for observation.

Staff of the Spur restaurant were given counselling.