Four killed in platinum mine fire 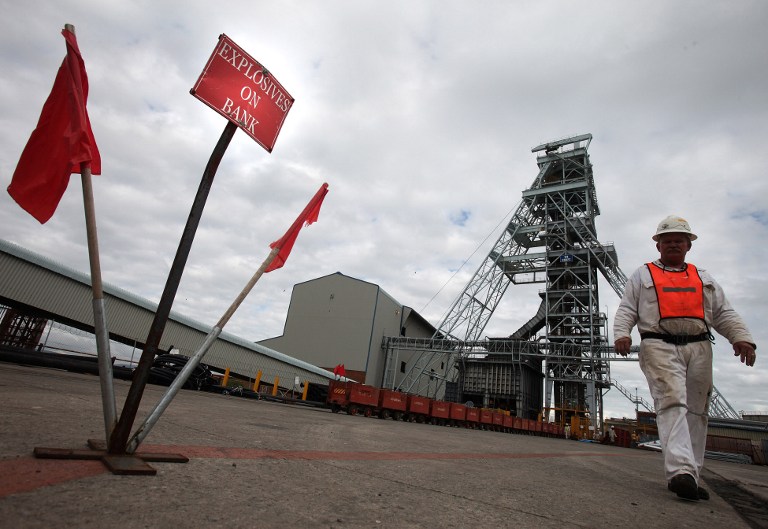 File: Four miners have died in an underground fire in a platinum mine on Friday.

JOHANNESBURG - Four miners have died in an underground fire in a platinum mine, the Impala group said in a statement.

The fire broke out on Friday at a mine near Rustenburg, the owners said in a statement.

"The four employees were overcome by fumes while they were trying to find their way to safety," Impala said.

Minister for Mines Mosebenzi Zwani on Sunday said he was "very saddened by this tragic incident," adding: "The health and safety of workers is of paramount importance and should continue to be a priority in all operations."

South Africa possesses rich mineral reserves and has several gold, platinum, diamond and coal pits but has been dogged by several mining accidents in the recent past.

The National Union of Mineworkers, the main union body representing the sector, on Sunday said it was "deeply concerned about these fatalities happening at Impala Platinum".

Fourteen gold miners died at the start of 2014 in an explosion and in 2009 nine workers at a platinum mine were crushed by falling rocks.

But there are many more accidents involving illegal miners. South Africa has approximately 6,000 mines that companies have abandoned in the face of falling profits.

The mines attract thousands who descend into the ageing shafts and wells, sometimes living for months underground digging for nuggets of gold.