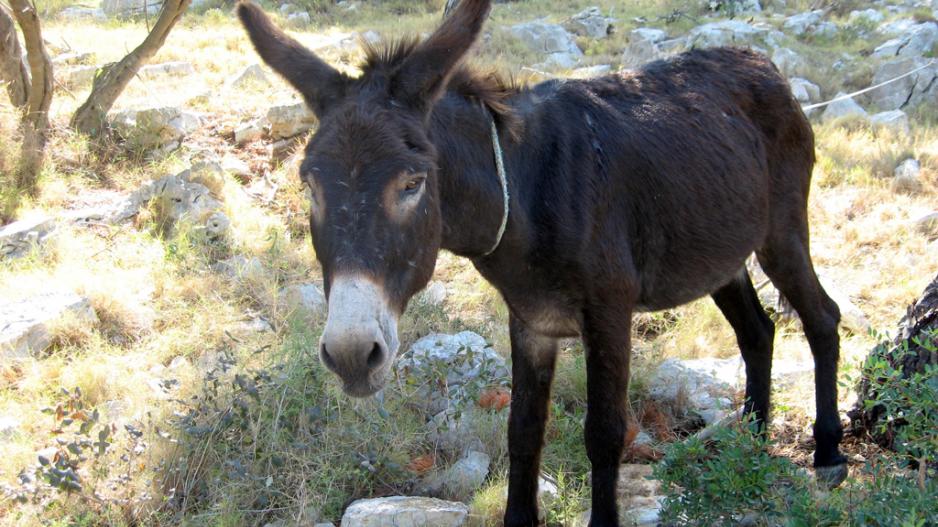 POLOKWANE - Four people were sentenced to eight months imprisonment without the option of a fine in the Polokwane Magistrate's Court on Tuesday.

The four were also sentenced to two months imprisonment for residing illegally in South Africa.

In a statement issued by the NSPCA, the organisation applauded the magistrate and the state prosecutor for acting quickly and ensuring justice was served.

The men were intercepted by the Polokwane SPCA  while travelling from Limpopo to an abattoir in Randfontein with 41 donkeys loaded in one vehicle.

The animals were all in one compartment and most were, according to the SPCA, "in a state of collapse; crushed, dead or dying." The most severely compromised animals were euthanised.

"Tragically this is not an isolated issue and the NSPCA continues to pursue leads to uncover and handle further instances when donkeys are being stolen and abused in terms of transportation, general neglect and the unacceptable manner of slaughter for the trade in donkey hide for Chinese traditional medicine.  We remain gravely concerned as the practice is widespread and growing," the statement read.