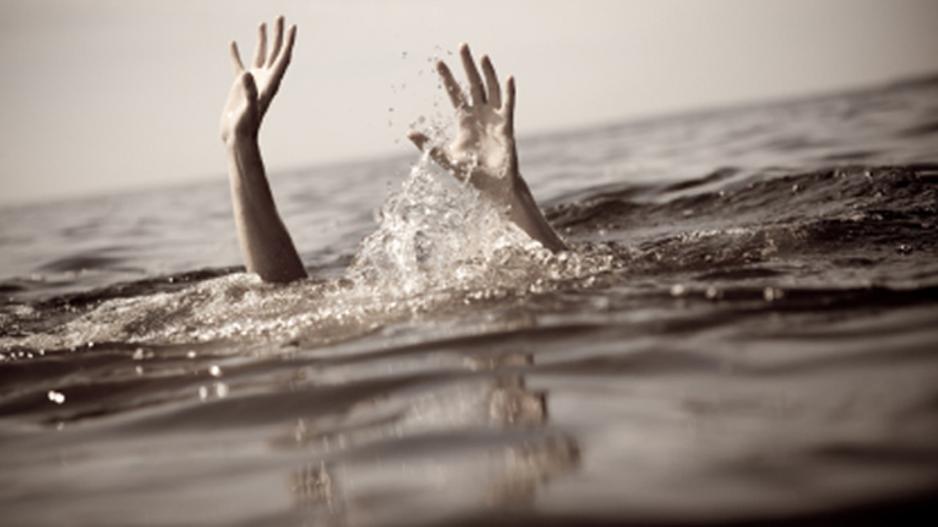 JOHANNESBURG – A four-year-old girl drowned after falling into a storm water drain along Utlhanong Street, Kagiso in the Krugersdorp area, west of Johannesburg, paramedics said on Monday.

"When paramedics arrived on the scene shortly after 4pm, they were informed that the little girl was walking with her mother when she fell into the drain. It is believed that she was swept further down the drain shortly after her fall," ER24 spokesperson, Werner Vermaak said.

The girl was found a number of metres away from the scene in a small stream.

"Sadly, there was nothing that paramedics could do for her and she was declared dead," Vermaak said.

The exact circumstances of the incident has not been determined yet. Police were on the scene to conduct further investigations.