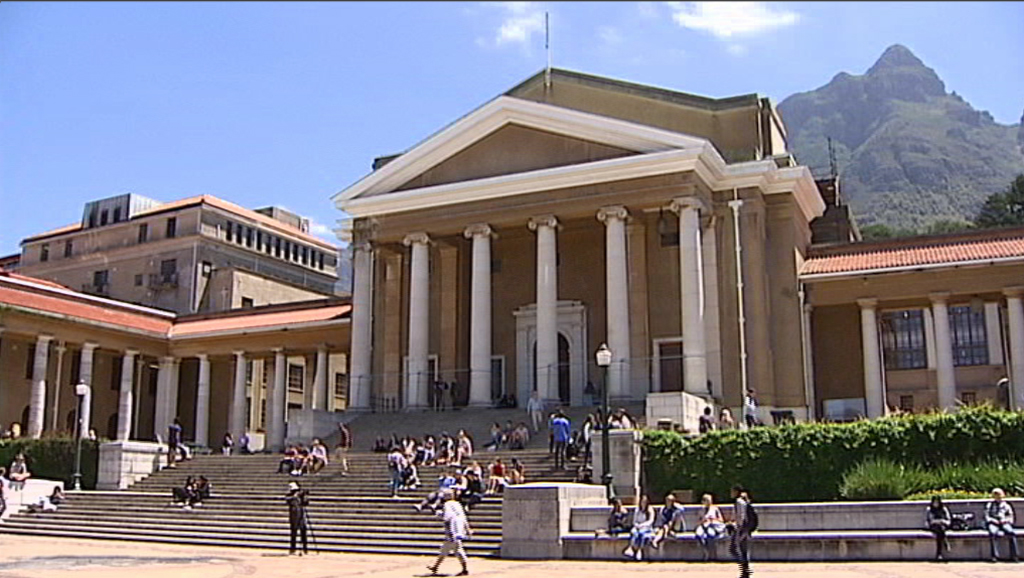 File: South Africa's universities are detached from society because of a waning public and civic sector that once fueled the anti-apartheid struggle.

The institution says that Zuma’s announcement lacks substance and that the plan is deliberately vague on what is needed for it to be implemented.

“In light of the state of public finances announced by Minister Gigaba in October, it is difficult to reach a different conclusion than that it amounts to nothing less than a further empty promise and another failed delivery,” Cas Coovadia MD of of the company said.

“While a response to the commission can be welcomed, the President has failed to provide any clarity on how the entire scheme will be funded from what is an already stretched fiscus.”

READ: Zuma announces free higher education for over 90% of students

Coovadia says the announcement is nothing more than a “way of fooling South Africans by adopting unaffordable populist policies in the name of the poor without the ability or even the political will to deliver.”

While treasury has noted the president’s announcement it said that it is in the process of reviewing details of the proposal as well as possible financing options.

It said it will announce in the 2018 budget if any amendments to existing spending and tax proposals will be made.