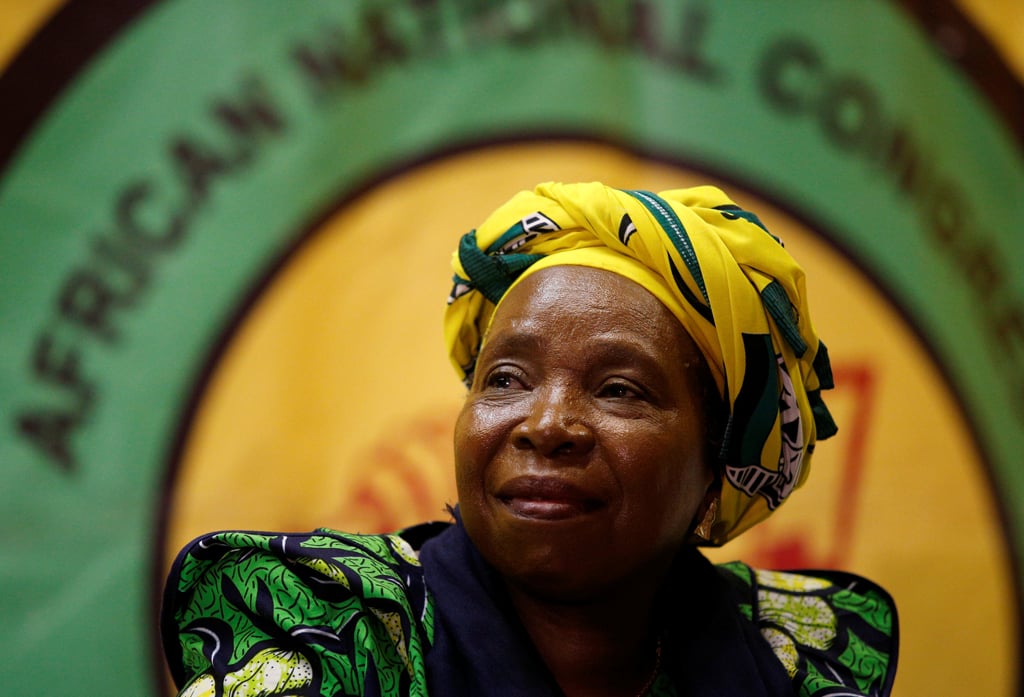 File: Cogta Minister Nkosazana Dlamini-Zuma is being criticised for her alleged stance, with some calling for her resignation.

JOHANNESBURG – The ANC in the Free State has nominated Nkosazana Dlamini-Zuma as its preferred candidate for the ANC presidency.

She was nominated at the party&39;s contentious Provincial General Council.

WATCH: No one was left hanging in ANC nomination disputes: Duarte

Minister of International Relations and Cooperation, Maite Nkoana-Mashabane was nominated as Treasurer General.

Provinces have been given until Sunday to finalise presidential nominations.

The party is pushing to complete the processes before its 54th National Conference in December.