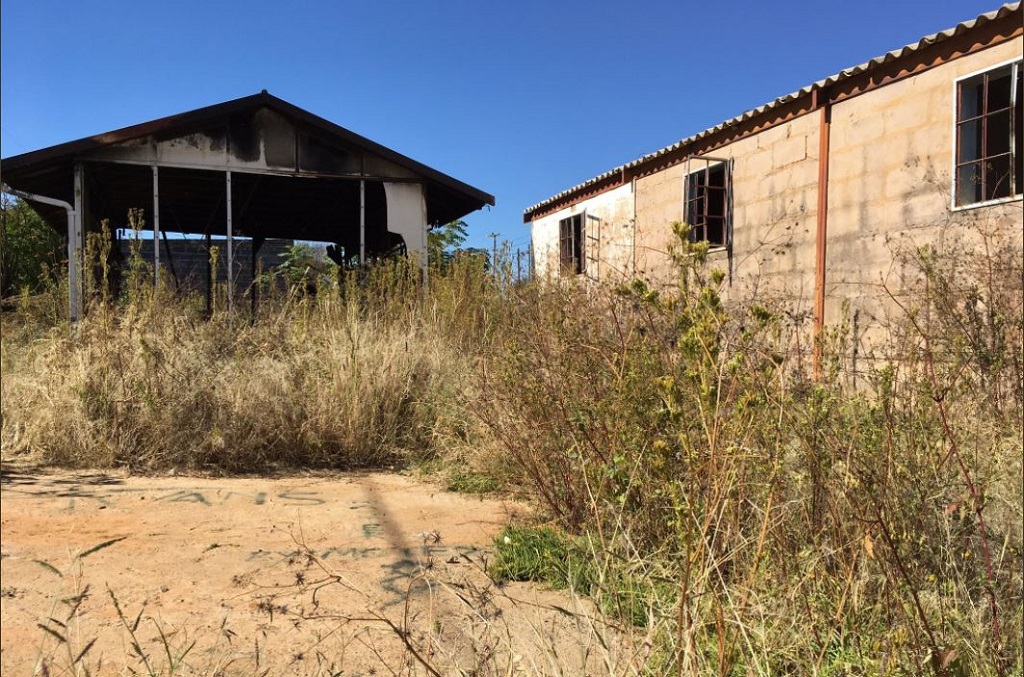 Magashule, now secretary general of the governing African National Congress, was on Thursday lambasted by former finance minister Trevor Manuel for failing to honour his promise of restoring the house in Brandfort and turning it into a museum.

The dilapidated home in Brandfort, to which the struggle icon was banished in 1977 for eight years, has so far seen only a barbed wire fence erected around the property.

Millions of rand allocated for the project since 2005 remain unaccounted for.

Magashule denied embezzlement of funds and said the museum project &39;&39;has always been an engagement&39;&39; between the family and government.

&39;&39;The Free State government has said an investigation can be launched where money was spent unnecessarily as some have alleged... I think the project was also done together with the national government.

"I can assure you no cent [meant for the Brandfort project] was spent by the Free State government... we have been budgeting and engaging the family... even before I came in [as ANC secretary general],"  Magashule said outside Madikizela-Mandela&39;s home in Soweto.

&39;&39;I can assure all South Africans that comrade Winnie will be honoured in the Free State and across the country same as uMama Sisulu and Nelson Mandela... these three icons will be celebrated throughout the country,&39;&39; he said.