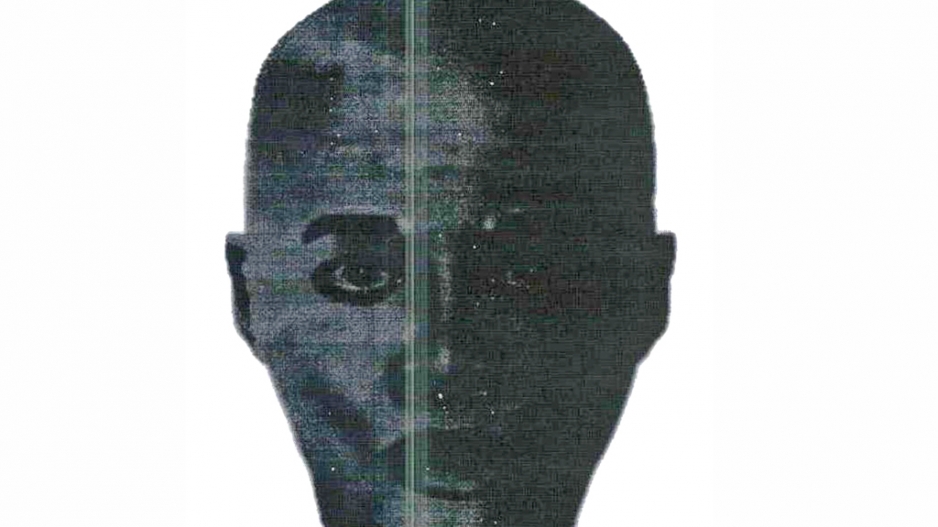 WELKOM - Free State police are looking for a man who posed as a taxi driver and picked up an unsuspecting woman before driving off with her and raping her on a remote farm.

According to police spokesperson Captain Stephen Thakeng, on October 5 at around 7:30pm, a 42-year-old woman was waiting for a taxi at King street in the Dagbreek area of Welkom.

“A white Toyota Cressida came by and the victim stopped it with a thought that it was a taxi,” Thakeng said.

“Inside the car was a male who was a driver of the car. The lady tell the driver where she was going, but to her surprise just after few meters the car took the wrong turn to a different direction.”

According to Thakeng, the man drove to a nearby farm where he threatened the woman with a screwdriver before instructing her to undress and then raping her.

He fled the scene, leaving the woman behind.

Police have released an identikit and described the suspect as about 1.68 meter tall, dark in complexion, slender and speaking Sesotho.

Any person who might recognise the suspect or his whereabouts was requested to contact Detective Warrant Officer Anje Tait at telephone number 057 391 6086 during office hours or Cellphone number 08 3 27 93213.