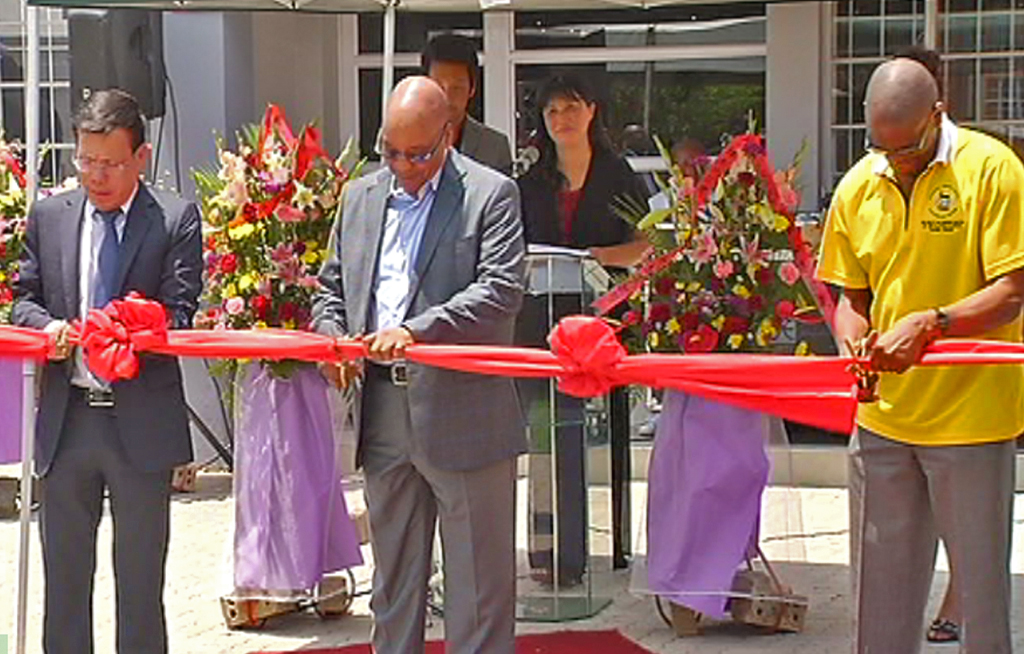 The Free State premier has used a childrens Christmas party to lash out at those behind the countrywide ZumaMustFall protests. While Ace Magashule didnt mince his words, the president steered clear of the matter.

SASOLBURG - The Free State premier has used a children’s Christmas party to lash out at those behind the countrywide ZumaMustFall protests.

Magashule praised President Jacob Zuma for his leadership particularly during the FeesMustFall campaign.

Some religious leaders praying for Pre Zuma at an event meant to be Xmas party for children @eNCA pic.twitter.com/qsg4M2ytLM

He also questioned the loyalties of some ANC leaders, saying Zuma has a right to lead South Africa without fear.

Finally, after waiting for four hours, the children for whom the day was intended, received their Christmas presents.