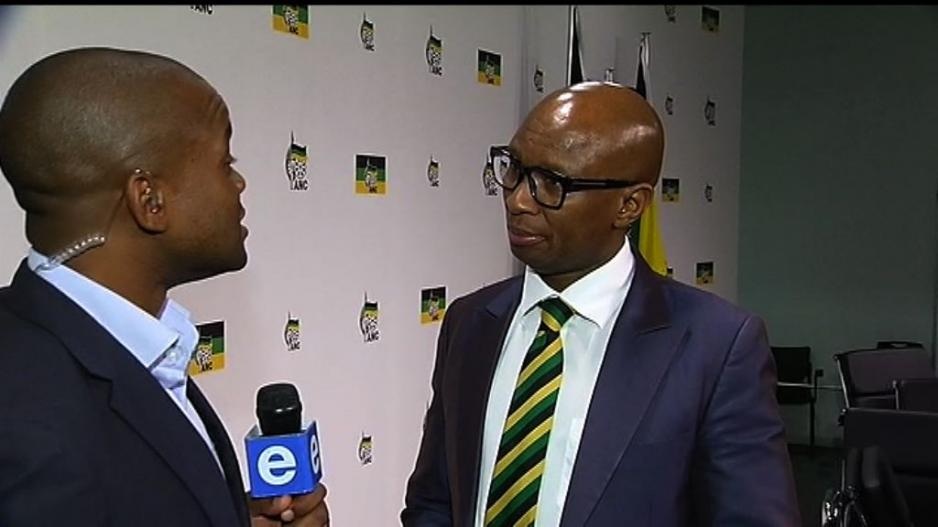 03 October 2016 - The ANC held a media briefing on Monday to report on the outcome of its national executive committee meeting that took place in Tshwane over the weekend.?

The governing party said it's important to point this out and it also believes that it has exceeded the charter's pronouncements on access to education.

The ANC's comments come amid protests by university students who are calling for free higher education.

Students say free higher education was promised by the ANC and its government.

But the party says the Freedom Charter has been misquoted in this regard.

“People say there will be free education, no, that's not what the Freedom Charter says. The Freedom Charter says, higher education and technical training, shall be open to all, that is the right to it. By means of state allowances and scholarship on the basis of merit. The right is open, but access is on the basis of merits. We have exceeded that. That's our submission for a public debate,” said ANC secretary general Gwede Mantashe.

While the ANC admits to having resolved, at two of its conferences, that it will provide free higher education to the poor, it’s now pleading for an honest assessment of what’s been achieved thus far.

“Government through NSFAS, has already introduced free TVET college education to poor students. Because NSFAS at TVET college, it's not a loan but a grant,” he said.

The governing party said those who are calling for free higher education for all must be reasonable.

“In the debate, we must deal with the question of a stratified society in an unequal society like ours, whether the state must fund everybody irrespective of the economic status. Our position is that we should fund access to education for the poor. Those who can afford, including myself, must pay for the education of their kids,” Mantashe said.

The ANC said violence and destruction of property cannot be justified, and perpetrators must face the long arm of the law.