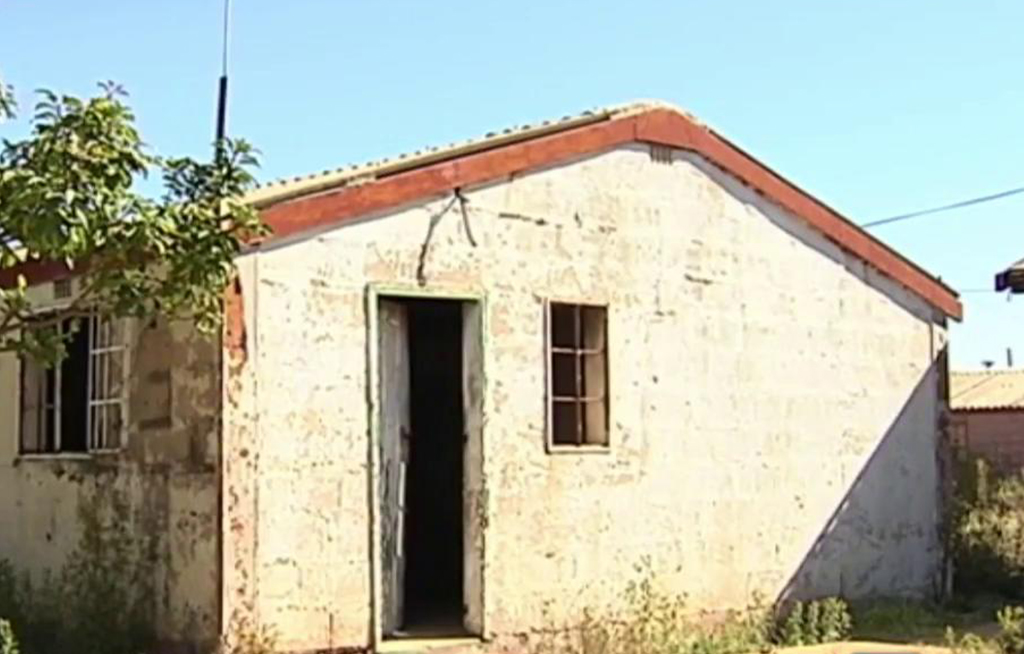 Thehe home, where Winnie Madikizela-Mandela was banished for several years at Brandfort in the Free State.

JOHANNESBURG - The Free State Public Protector has responded to the allegations relating to the Winnie Mandela Museum project in Brandfort.

JUST IN: Free State Public Protector says the allegations of “perceived allegations of corruption” in relation to the WinnieMandela Museum project in Brandfort should be investigated by the NCOP & SCOPA. @eNCA pic.twitter.com/wC2f3PbYBT

Five years ago, former president Jacob Zuma announced in his State of the Nation Address that the house, which Winnie was forced to live in for eight years by the then apartheid government, would be rehabilitated and turned into a museum.

However, in 2018 it came to light that the project was in tatters.