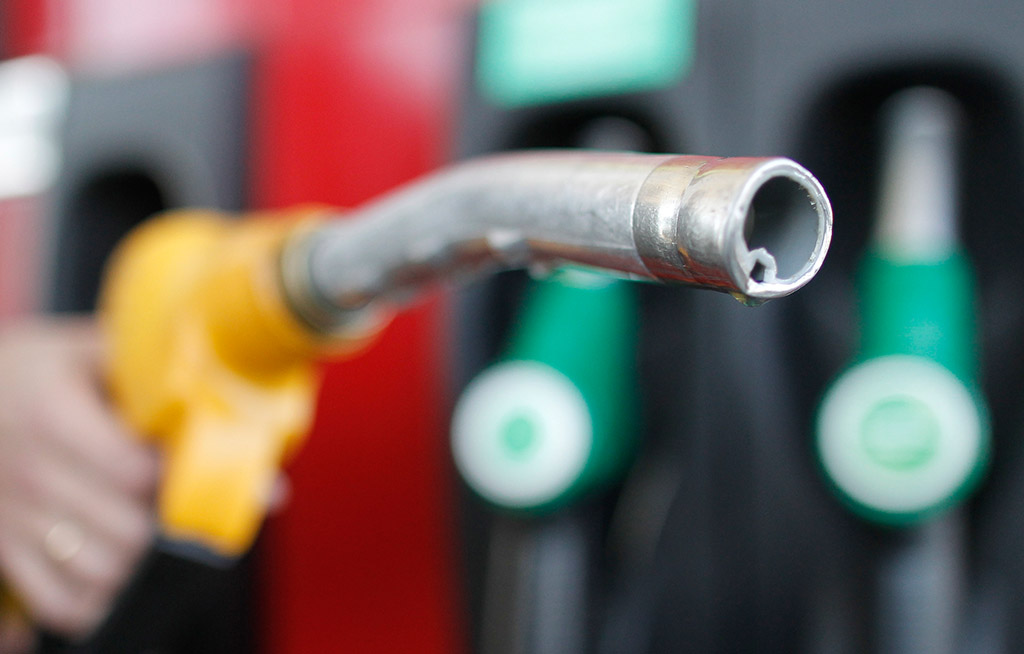 Johannesburg, 03 January 2015 Fuel prices are set to drop by over one rand on Wednesday.

JOHANNESBURG – Gauteng motorists have been warned of fuel shortages after a Durban refinery announced a shut down of one of its plants for planned maintenance.

CEO at Fuel Retailers Association, Reggie Sibiya said, “Areas that will be mainly affected are the two main depots in Gauteng, as there is not enough product flowing inland,”

Sibiya cited some problems but provided no detail. He said, "The depot was supposed to be supplemented by Jubane Petroleum depot in Durban, which experienced problems,"

He said BP garages are worst affected by these shortages.

“The problem has been looming since the start of last weekend. With this being a busy weekend, there isn’t a consistent supply," he said

“We’ll still have about another week of this shortage,” Sibiya added.