FULL DOCUMENTARY: The Marikana Massacre - Through the Lens 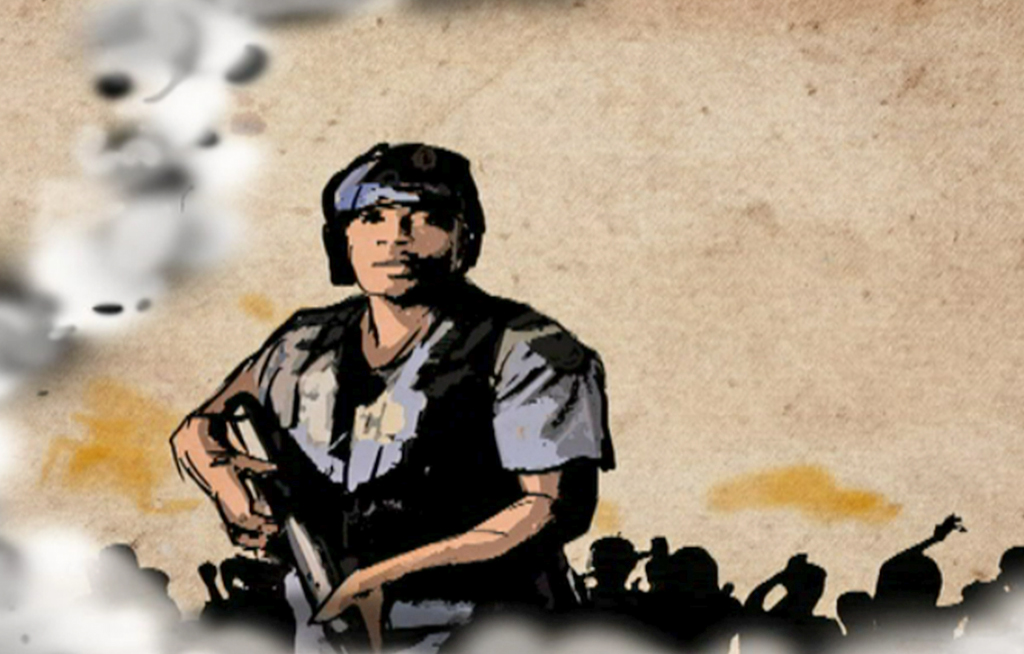 25 June 2015 - Shitumo Baloyi survived a clash between protesters and police that took place just days before the massacre. Lawyers have since lodged a claim with the compensation fund for Baloyi and one of the slain officers.

MARIKANA - eNCA has produced a dramatic documentary that attempts to shed light on the tragedy known as the Marikana Massacre.

From those first live visuals of protesting mineworkers on Nkaneng Hill, to the moment police opened fire, eNCA goes behind-the-lens with interviews and analysis, and looks at what really happened near the koppie at Lonmin&39;s Marikana mine in Rustenburg.