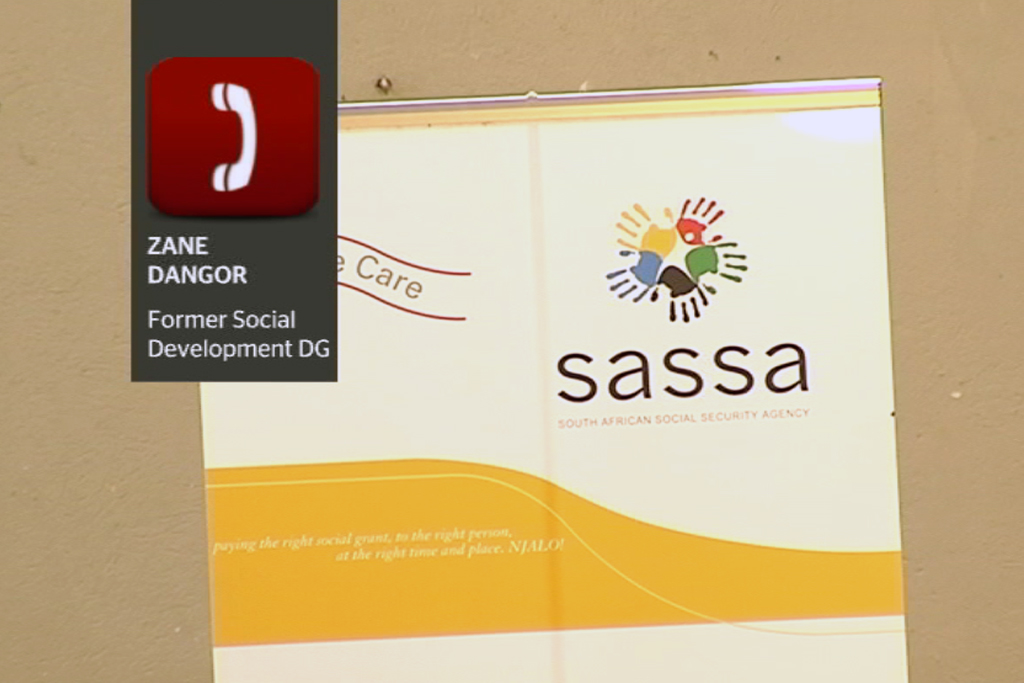 Johannesburg, 04 March 2017 - Dangor says the relationship between him and Minister Bathabile Dlamini, has completely broken down. Dangor spoke to eNCAs Thulasizwe Simelane about his reasons for resigning.

JOHANNESBURG - Social Development director-general Zane Dangor on Saturday announced that he has resigned over the social grant payment crisis.

Dangor took up the position in November last year, but says relations between him and Minister Bathabile Dlamini have completely broken down.

On Friday, Dlamini announced that a deal on social grant  payments had been finalised.

She accepted joint responsibility with Sassa for the crisis.

The two parties acknowledged they’d made unrealistic promises to the Constitutional Court about the agency’s readiness to make payments to 17 million of the country's most vulnerable.

Dangor said he could no longer work in the department as the environment has become toxic.

Click on the above video to watch the full interview with Dangor.

Meanwhile political analyst Karima Brown says Dangor was faced with a choice similar to many under President Jacob Zuma’s administration.

The ANC's Derek Hanekom said on twitter that Dangor's resignation is a loss to public service.