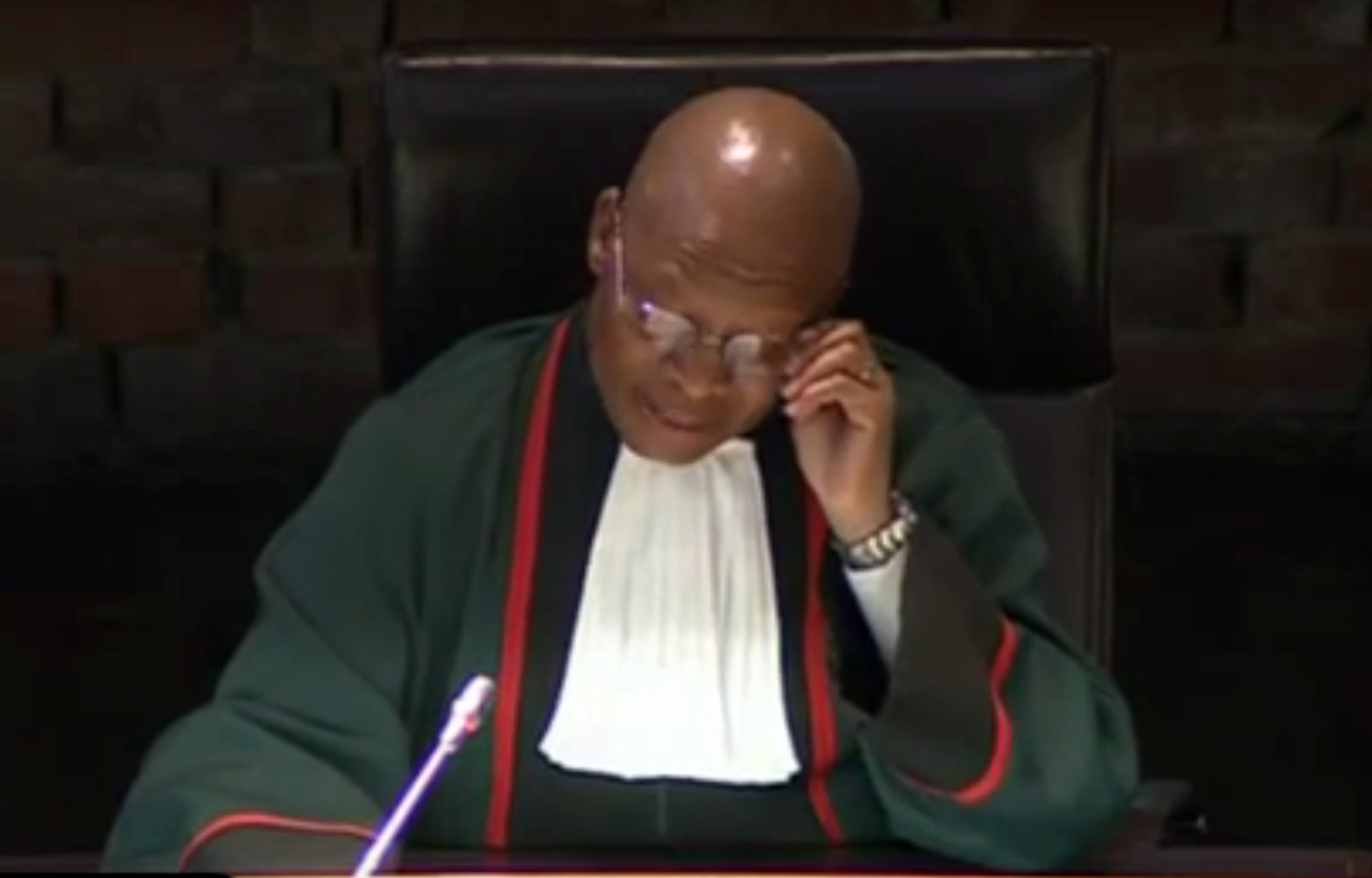 Chief Justice Mogoeng Mogoeng delivering his judgment on the Nkandla saga at the Constitutional Court.

JOHANNESBURG – The Constitutional Court has delivered a damning judgment against President Jacob Zuma and the National Assembly over their handling of the Nkandla report by the public protector.

The Constitutional Court, in its judgment on the Nkandla matter, has set out the duties of the president of the Republic of South Africa.

The court said the president failed to uphold, defend and respect the Constitution as the supreme law of the land. It ordered that, among others, Zuma must personally pay the amount determined by the National Treasury within 45 days.

The court was firm in its defining of the role of the presidency.

Furthermore, the ConCourt outlined 11 Nkandla orders which included, among others, a demand that the president, the minister of police and the National Assembly must pay costs of the applications including the costs of two counsel.

In a statement released shortly after the ruling, President Jacob Zuma said he, "noted and respects the judgment handed down by the Constitutional Court and its findings relating to the Public Protector&39;s report on Nkandla, the president’s homestead."