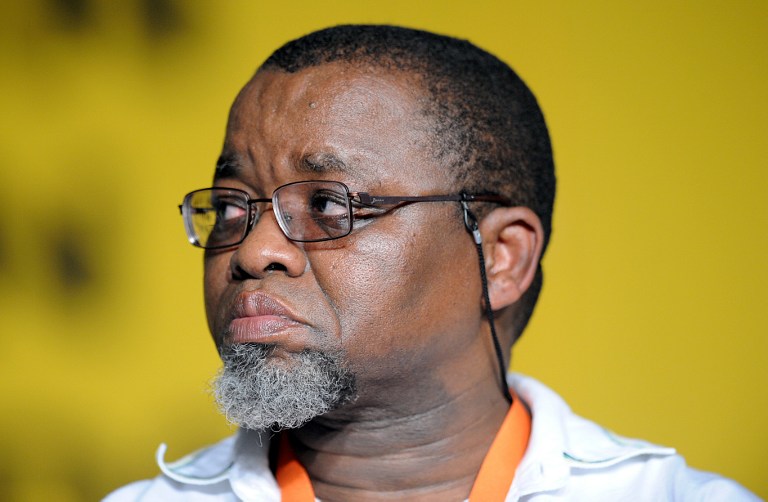 PRETORIA - The ANC said they are disappointed with the part&39;s performance at the polls.

In a media briefing on Sunday following a four-day meeting, the ANC Secretary General Gwede Mantashe said the National Executive Committee noted the poor performance and did indicate it was a serious setback for the party.

The ANC highlighted the steps it will take to deal with factors that contributed to its drop in votes, during the municipal elections.

Mantashe further indicated that the meeting was the start of a path to re-engineer the ANC and a bold action plan was needed to arrest the party&39;s decline.

The secretary general also indicated that national issues dominated the recent elections and urgent action was needed to stablise companies the likes of Eskon, SABC and SAA.

There was also an announcement earlier on Sunday that steps were being taken to move towards a national minimum wage.