FutureSA wants Zuma to be recalled before SONA 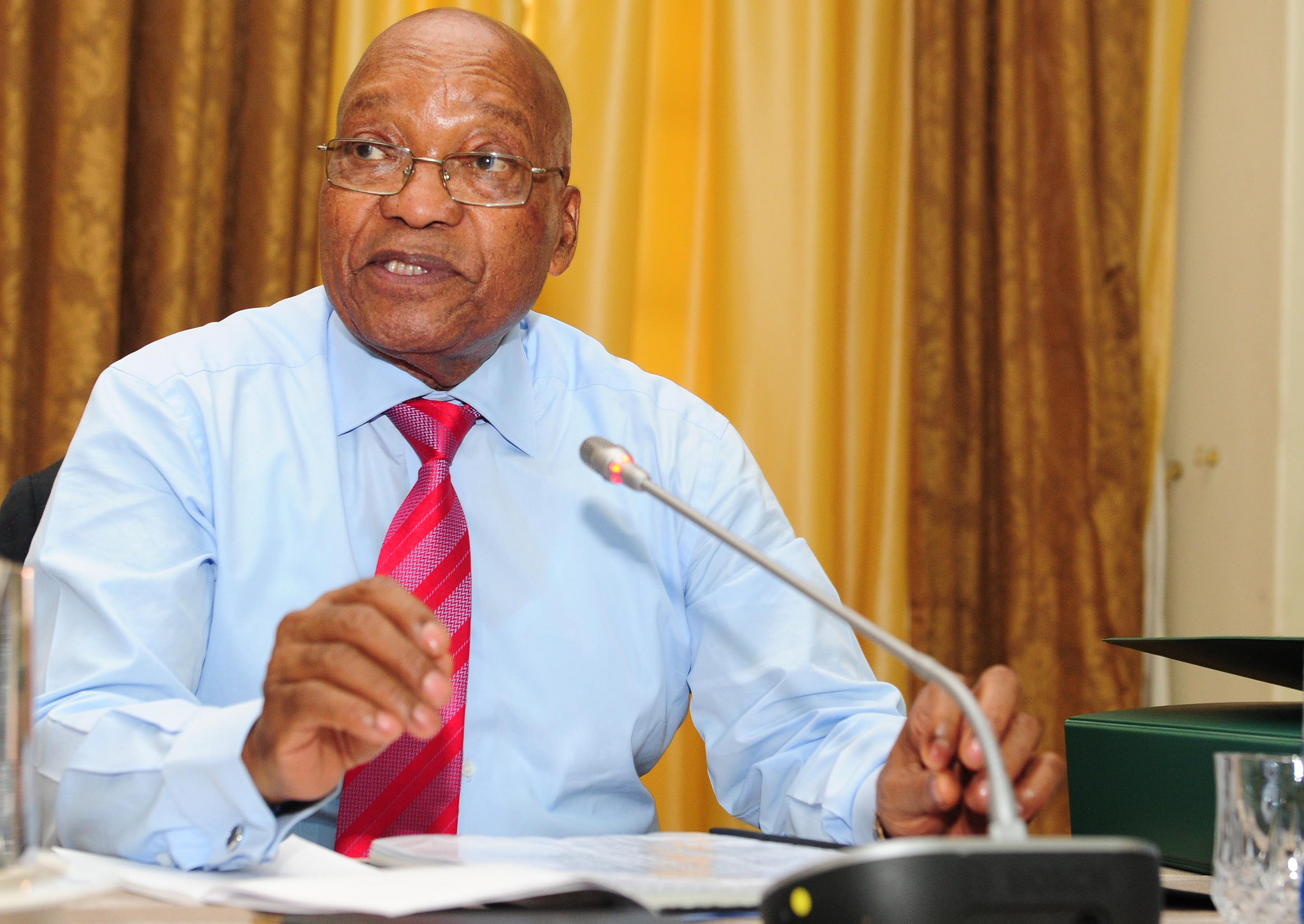 File: FutureSA urged the African National Congress to recall President Jacob Zuma before the State of the Nation Address (SONA).

In a letter to ANC president Cyril Ramaphosa, FutureSA said the party&39;s collective leadership should do what was in the interest of the over 55 million people living in the country.

It said the SONA was an important occasion for the country, a moment that highlighted government’s central role in the development of the country and uplifting the people.

"President Jacob Zuma, who is set to deliver the SONA, unfortunately embodies none of this," the letter said.

The organisation said this year’s SONA can be an address that honours the decorum and dignity of the House, and one that sets the tone and shows that government, and indeed the ruling party, is serious about dealing with corruption and tackling state capture.

"For this to happen though, President Zuma must be prevented from delivering the SONA. The ANC has the power to recall President Zuma from his duties as president of the country before the SONA address and send a clear signal that it is embarking on a new path – a path of true leadership, in tune with the needs of the people, and committed to good governance and the end of state capture.

"The leadership of the ANC has a responsibility to the people of South Africa – we should not be forced to listen to a president who has long given up the country’s interests for those of a few and who has failed in his undertaking to serve the Republic."

Until Zuma was recalled from office, action against state capture would be limited, and talk about eradicating corruption would remain hollow, and somewhat meaningless, FutureSA said.