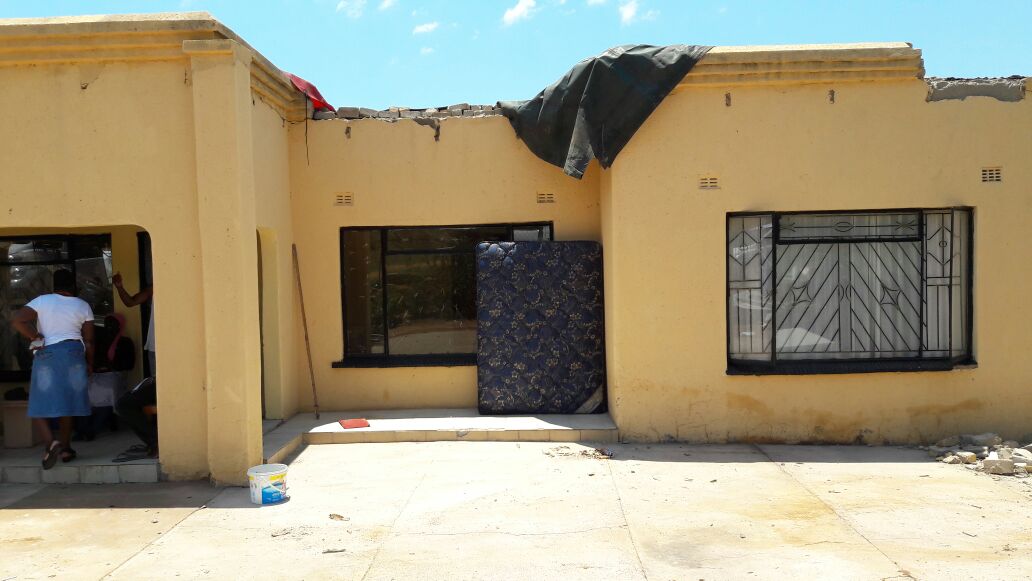 More than a hundred households have reportedly been affected by floods throughout the province, with Maruleng, Vhembe, Makhado and Mopani Municipalities amongst the hardest hit.

LIMPOPO - More than 25 houses have collapsed as heavy storms have hit several parts of Limpopo in recent days.

It has been raining heavily in the province since 22 December.

READ: Survival tip: What to do if your car is caught in a flash flood

More than 100 households have reportedly been affected throughout the province, with the Maruleng, Vhembe, Makhado and Mopani municipalities among the hardest hit.

The SA Red Cross Society, together with local government, has identified an immediate need for tents, blankets and food parcels, and plans are already in place to deliver these items to the affected families.

The rainy weather is expected to continue through to Thursday, according to the South African Weather Service.