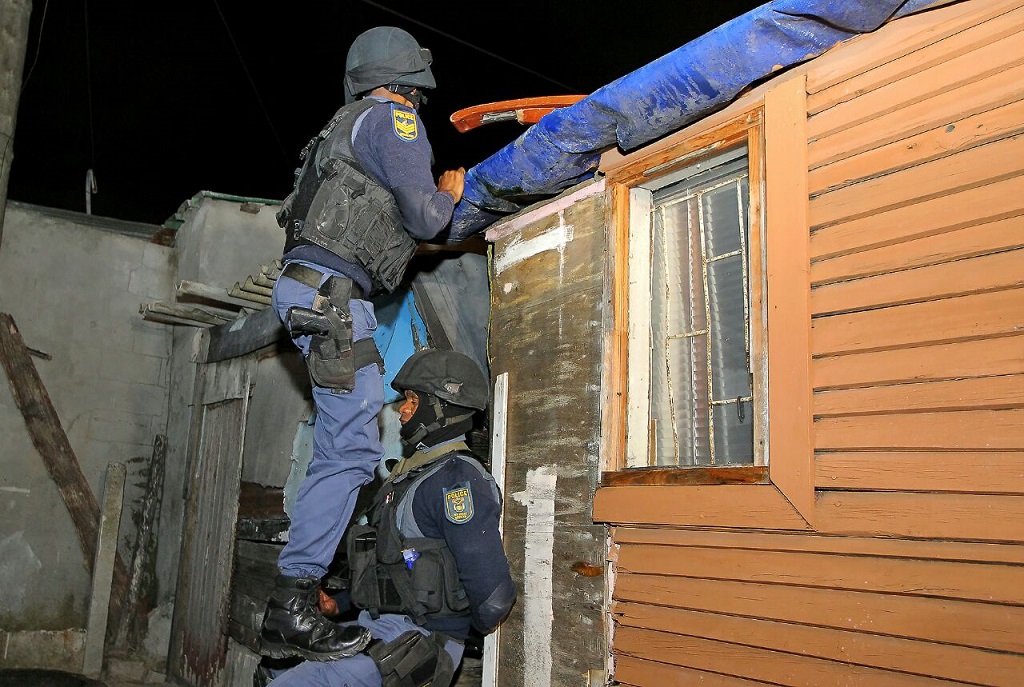 File: Members of the Durban Flying Squad were patrolling along Malandela Road when they came under fire from suspects.

CAPE TOWN - The South African Police Service (SAPS) conducted operations in the volatile Phillippi area in Cape Town over the weekend, leading to the arrests of hundreds of suspects.

According to a statement released by the SAPS, one man was arrested in connection with a a murder, 59 for drug-related offences, 10 for carjacking, 177 for rape, and 11 for assault-related charges.

According to Mbalula, "These types of operations must be the norm until there is a sense of security and comfort for our people as envisaged by the Freedom Charter."

Eleven people were gunned down in separate shootings in the Marikana informal settlement in Philippi last weekend.

A new police chief was appointed and additional officers deployed to the area.

You can click on the image box above for a gallery of the SAPS operation.