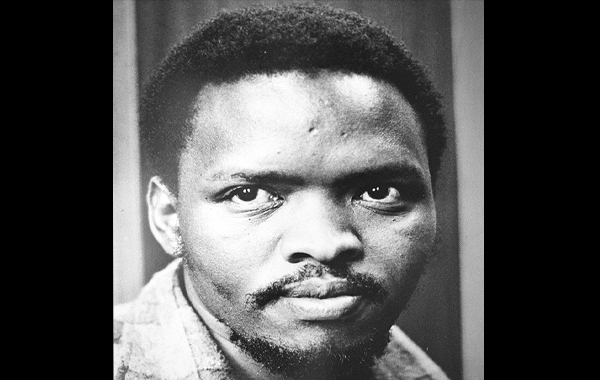 *This article has been updated to include DA leader Helen Zille speaking of her reaction to news of Steve Biko’s death in 1977 and archive footage of Biko which includes one of his final interviews before he was killed.

Biko, who was born 18 December 1946 in King William’s Town in the Eastern Cape, died on 12 September 1977 after suffering head injuries while in police detention in Port Elizabeth under the apartheid-era&39;s Terrorism Act.

He founded the Black Consciousness Movement (BCM) which moved thousands of South Africans to protest against the then oppressive government.

His life as a political maverick saw the bright student being expelled from his high school, however, Biko received a scholarship to embark on his educational pursuits at St Francis College in KwaZulu-Natal.

The violent clashes of June 1976 in Soweto, which threatened law and order, was indicative of Biko-inspired activism that lead to his arrest in August 18 1977.

When he died after spending three weeks in detention, apartheid police blocked major roads on Biko’s funeral which took place on September 25th.

Approximately 20,000 people attended his service to bid the hero farewell, but also, to renew their commitment to the struggle for democracy. His death also sparked international pressure and condemnation of apartheid.

In South Africa, journalists Donald Woods and Helen Zille (now leader of opposition party the Democratic Alliance) exposed the gruesome death Biko suffered. Their report contained evidence obtained from a post mortem which showed the Biko suffered a brain haemorrhage after being repeated bashed on the head and body.

In 1978, a door into the Black Consciousness Movement was opened when a selection of Biko&39;s writings as a student leader were published in a book called I Write What I Like.