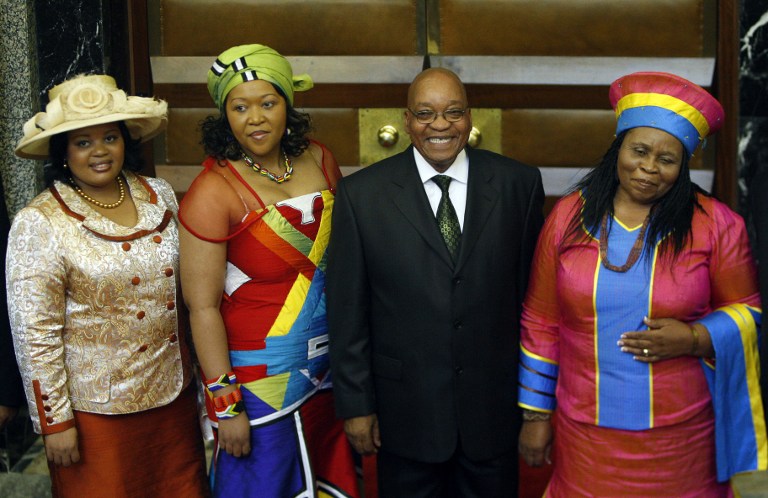 JOHANNESBURG - Which of President Jacob Zuma’s wives will accompany him to the State Of The Nation Address at Parliament on Thursday night? What styles will they be going for – traditional attire or stylish couture?

That remains to be seen, but over the last four and a bit years, these women have accompanied Zuma at important events around the world in glamourous attire.

The president currently has four wives, although he has been married six times.

UPDATE: The gallery above has been updated with photographs of Zuma&39;s wives at SONA2014.